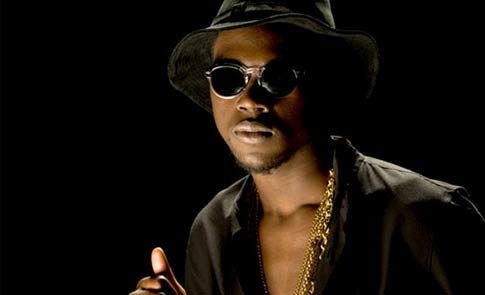 Having already released the Lover’s Holiday EP this year which featured Glasser, Dave Sitek, Solange and Sara Quin from Tegan and Sara, Theo L has announced his full-length proper Timez Are Weird These Days will come out on July 19th in the U.S.

‘Last Name London’ is being offered up as a free download for the price of a tweet and it’s got that trademark Theophilus mix of rap, electro touches and pop. The song was produced by Santigold producer John Hill while the rest of the album will feature production from Ariel Rechtshaid (producer of Glasser’s Ring), The Teddybears’ Jokke, and Dave Sitek.

Memory Tapes – ‘Wait In The Dark’