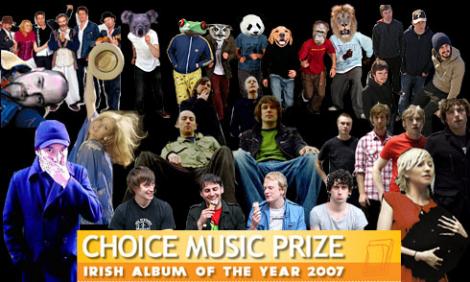 I got hacked y’all

That’s all the news for now.