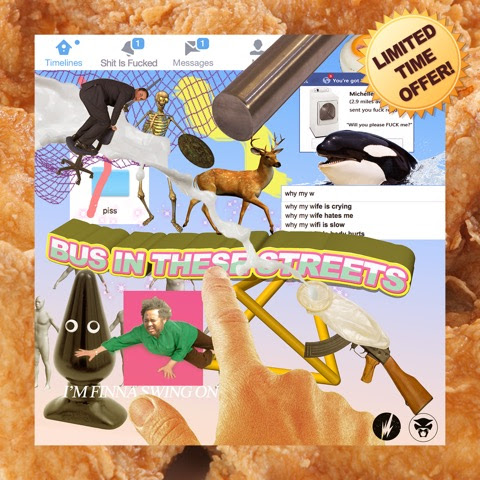 Thundercat has grown in stature recently, for his work with Kendrick Lamar and his own tunes like ‘Them Changes’.

‘Bus In These Streets’ is a song that sounds like a breezy 70s TV theme but is actually about technological dependence in the 21st century. It’s also a bit yacht-rock in tone.