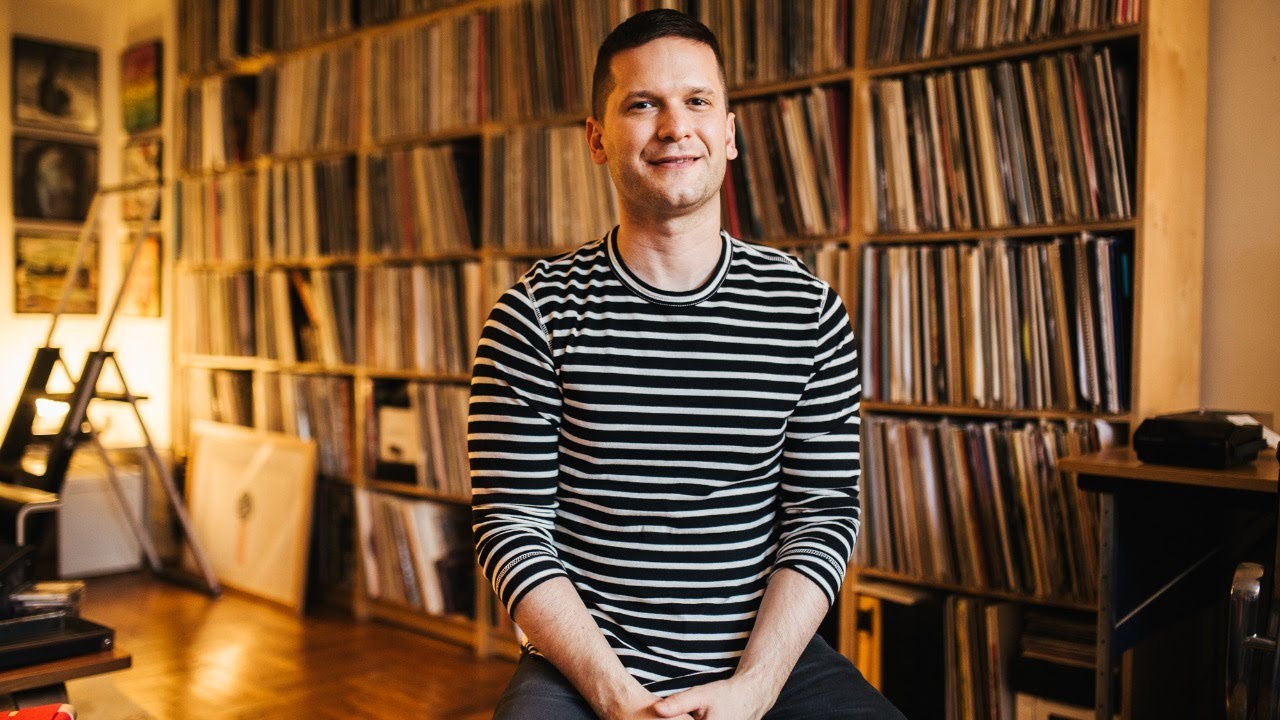 Tim Sweeney’s influential radio show Beats In Space has broadcast from New York for the last 21 years on WNYU and has hosted DJs and producers of all stripes including John Talabot, Four Tet, Andrew Weatherall, Veronica Vasicka, Kim Ann Foxman, Bicep, Lauer, Jamie xx and many more of the years.

Last year the show was facing a reduced timeslot to one hour by management that was then sorted out but it appears that last night’s show was the final show for the foreseeable future.

Sweeney hosted the show on his own as he does sometimes and played two and half hours of his favourites.

As he says on the show “it’s not an end, it’s a break,” and maybe he’s just taking a deserved break after 21 years non-stop broadcasting.

It’s not quite clear what Sweeney will do next but with the Beats In Space label and a rep like Sweeney’s, I suspect he will be taking Beats In Space to another outlet or online station soon.

Listen to his last show and support Tim on Patreon.