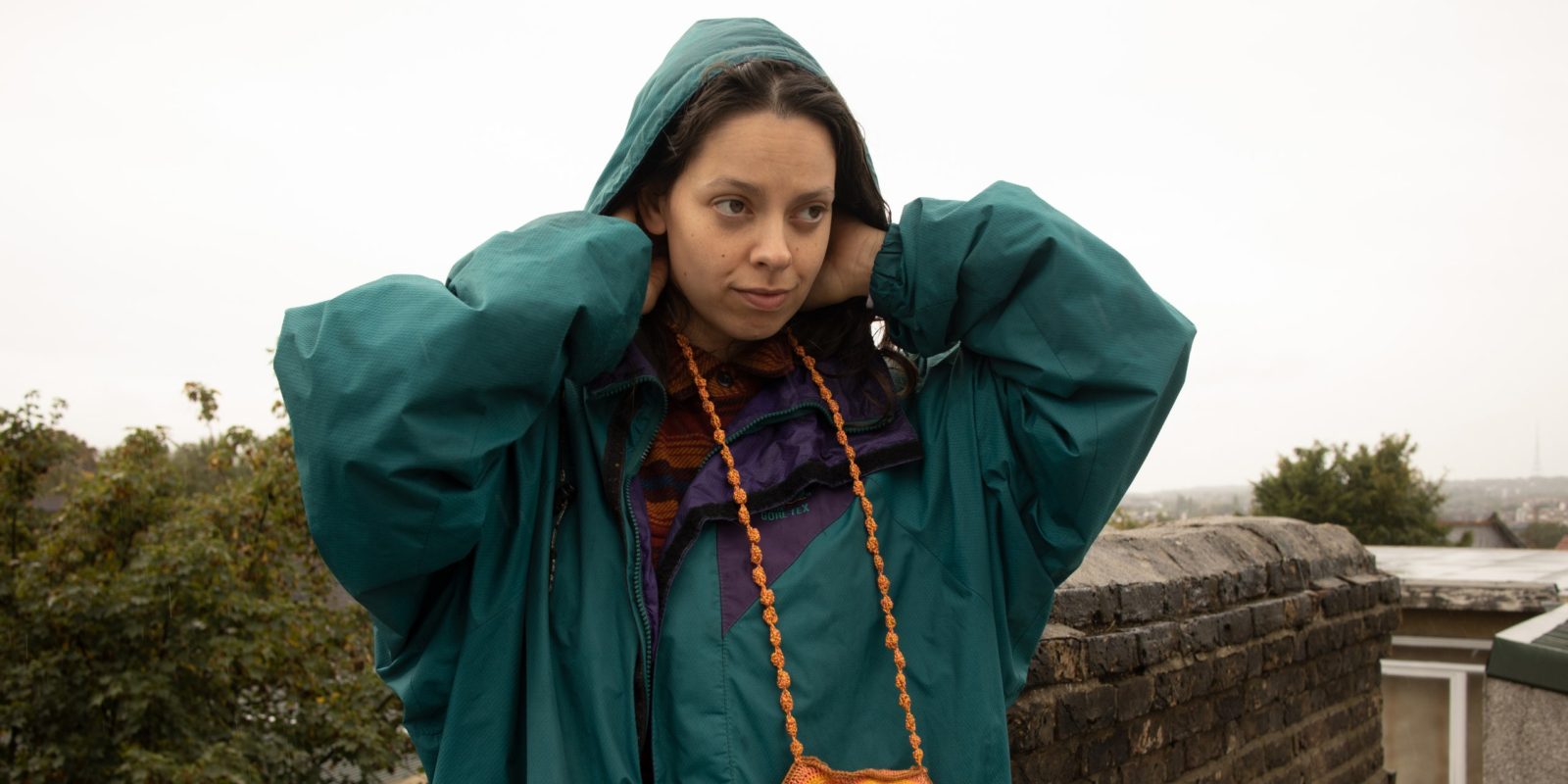 The English producer Tirzah has been announced for a show on March 9th 2022 @ The Button Factory for Foggy Notions newFlotations series.

The producer’s new albumColourgrade was released last week, and is a reminder of Tirzah’s individual sound.

Tirzah’s Colourgrade took about a year-and-a-half to write and record. If you know anything about the soulful South London performer that’s basically lightning speed, especially given her long-awaited album debut Devotion took something like 12 years to produce. An immediate cult classic, the 2018 LP was dropped to critical acclaim five years since underground dance-pop hit “I’m Not Dancing” left Tirzah and Micachu (aka Mica Levi) fans wanting more. Following a smattering of small releases in the meantime, they were duly rewarded with the slow-burning longing of Devotion. It was the product of countless recording sessions in as many different locations, including Dan Carey’s Mr Punch, Kae Tempest’s studio, and miscellaneous share houses across the city throughout Tirzah’s 20s, while she was still working full-time in fashion. There was a fourth and final version of minimal groove “Go Now”—recorded when Tirzah and long-time friend and producer Levi (affectionately referred to as ‘Meeks’) were still in their teens. There were also music videos by the likes of Leah Walker and Akinola Davies Jr to accompany the dilapidated, bass-heavy compositions of sample loops and vocal cut ups of tracks like “Gladly” and title-track “Devotion”. Not surprisingly, they each feature an array of friends and collaborators from the vital post-grime and UK garage scene that Tirzah gingerly grew into and continues to work with to this day.

“I wonder if I will want to write about love at that point,” the modest neo-RnB artist confessed two years ago about following up Devotion’s themes of romantic obsession after becoming a mother. “Or whether I’ll be like, ‘okay, now I’ve got my little nest, I can fetishise elsewhere.” Colourgrade is Tirzah’s answer, with its focus being on a different kind of love—that of a parent for their child. “It’s just so definite,” she says now, about the great and the scary side of motherhood that influences her. “You know when you’re in love you’re thinking, in a lot of ways, about the other person? Obviously, you do that all the time with your child, but you’re not really thinking about much other than just these underlying, massive feelings. This is just literally pure love.”

Those massive feelings come through in the music. There’s the blown-out reverb and tinkering, layered keys and square waves of opener “Recipe”, and the anguished drone characterising death and mourning on title-track “Colourgrade”. Lead single “Send Me” is a listless amble through feelings of exhaustion and recovery in a stripped back guitar-and-drums combo as Tirzah gently announces, “‘gonna lay here, some more.” Unsteady open guitar chords and an intoxicated organ line present a singer drunk on love for the closing message to the singer’s daughter on “Ribs”: “You see things I can’t see,/ you see love and in between.”

A tour album with a twist, Colourgrade was written and recorded soon after baby number one was born—while still performing and promoting Devotion—with another one on the way. “It was never intended to be songs about me as a mum, or my feelings towards Jocelyn. I don’t really know what I’m writing about and then it sort of dawns on me,” says Tirzah about what springs to mind when you write intuitively—as she does—and your primary role as a parent is ever-present. “Unless you sat down and you wanted to write a song dedicated to someone, or about something, you’d set out and do that, but it’s definitely not like that for me. So looking after your children every day, all day, it’s just gonna be in your subconscious all the time.”

As always, a Tirzah record is a family affair. That doesn’t just mean grandmum and granddad, but the extended CURL crew that includes Levi, as well as Coby Sey. The younger brother of producer Kwes who mixes on Colourgrade, Sey is a talented artist in his own right, writing and producing on “Tectonic”. “We wrote our lyrics up on the board in the music rooms and I just started reading Coby’s without even thinking about it at all, and that was the outcome,” says Tirzah about how a track like “Tectonic”, which came about between performances while touring Devotion with Sey. With its erotic smooth jazz undertones and trip hop ambience, the song’s focus on sex is as much a standout as it is an album outlier, which is testament to Sey’s developing song-writing skills and growing involvement in the Tirzah project overall. “It’s a transition from it just being me and Meeks, to me Meeks and Coby playing live,” she says about the band’s expanding lineup. “This record is me and Meeks, but then also me, Meeks and Coby.”

It’s with this new dimension and fresh energy that Tirzah says “Hive Mind” was created—another written with Coby. A thumping kick and rolling synth melody resonates beneath its call-and-response vocal duet. The track is a tribute to community and to family, and all the friction and harmony that comes with it. It’s one of two songs that Tirzah says she has trouble unpacking—including the largely instrumental single of “Sink In”—in terms of what she’s trying to tell us. “I still don’t know. That’s a blank page for anyone else to fill in,” she says about her often ambiguous approach to her lyrics that make them so accessible. “The penny hasn’t dropped, it’s not sinking in.”