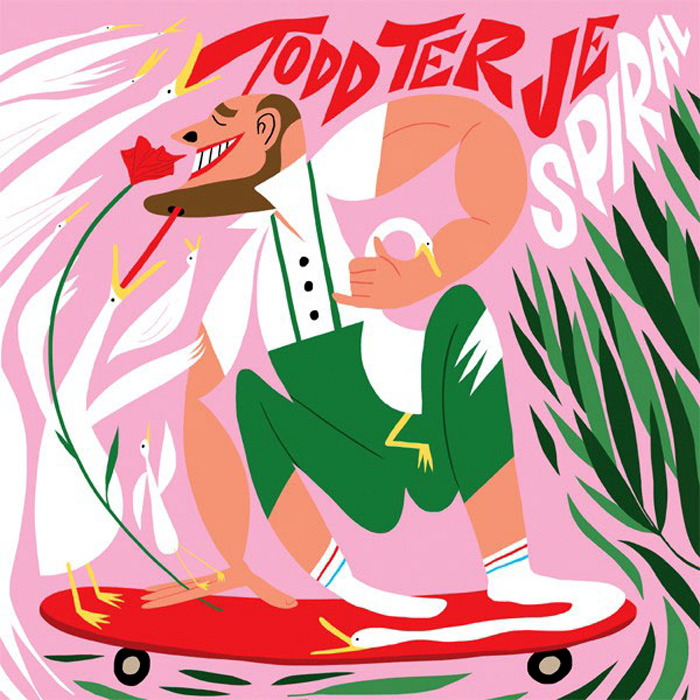 Todd Terje’s already due to feature in the highlights reel for 2013 thanks to ‘Strandbar’ but the Norwegian man still has time in the year to pop out another single on Olsen Records. Both od the tracks featured are 10-minutes plus, ‘Spiral’ is a sprawling maximalist synth-disco jam which builds into a long passage of more synths. While ‘Q’ sticks to Terje’s jovial analogue moods.


Buy via Beatport and iTunes.