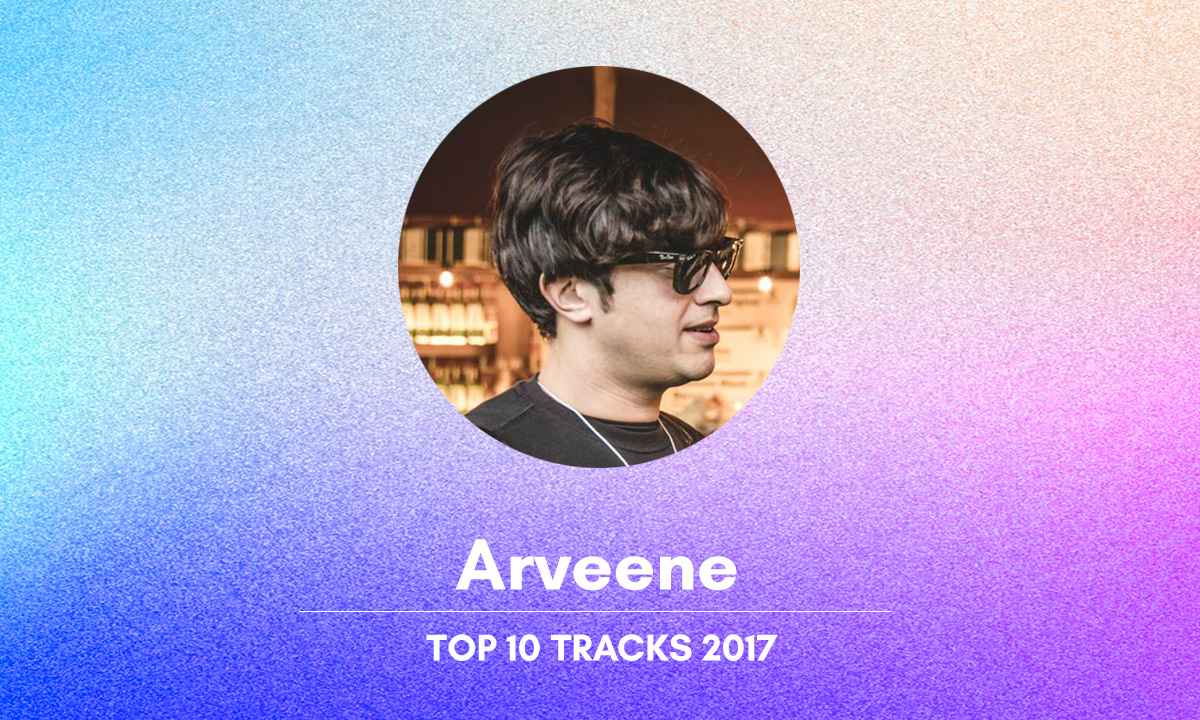 Arveene is a DJ, producer and sneaker collector based in London with silky hair and grooves galore. Read my interview with him last year.

Karizma & Marcel Vogel – Work it out

Been doing playing this one since 2016 but it finally got a full release in spring 2017. A massive cut up gospel house record that caught the attention of DJs far and wide. It’s almost crossed over to the mainstream.

Four Tet has been on fire for a time now. This is an absolute monster of a track. It has been killing it all year long and will most defo be playing in my final set of the Year on NYE. The Drop is a masterstroke. 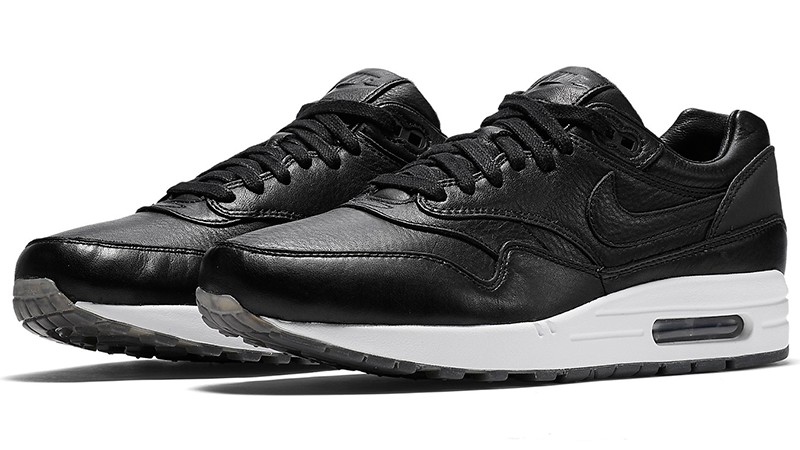 Yes, this is not music and no, I don’t care that it’s not music. Made in premium soft Leather (like butter) and bringing back the original Air Max 1 silhouette. Nike have made my favourite sneaker of 2017. Forget the Ten, The AM1 Atmos reissue and all the hype. These are worth investing in a 2nd and 3rd pair. Shouts to Nike for bringing it back to the OG on some select AM1’s too.

Moxie dropped this unknown producer’s track on her comp a while back. It’s just got a solid groove with little jazz notes and stages throughout. While retaining the funk. Loving the cut-up hip-hop style of production here. Mpc 60 vibes on this.

Bon Voyage – Sky’s Not My Limit

Ok This one has been doing damage at every gig I’ve done since it was made. It’s the amazing Shamon Cassette on vox. Proper Hip House music.

Rub a Dub records, one of my favourite record store in this part of the world sent me this halfway through the year. It’s quality electronic house music, when you listen to it it feels like it could have been made in the 80’s but without the snow blind production. ED DMX (the producer) is a master. Think Es E4 & the likes and you’re there.

Wee T-Bone aka Sponge Bob Aka Timmy Stewart is a long time friend and one of my favourite DJs from Ireland and beyond. LCD Soundsystem are back with a bang, all recent shows have cemented their names in the history of quality music. T-Bone just adds an extra clubby edge and nails the edit.

This man never stops. The real question is when will he ever slow down. Most people are hoping never. Loving the funk groove to this. Been dropping this one down Izakaya on Sundays and it never fails to make people haul ass to the dance floor.

Witness – Can’t I get a Witness

White label bootleg I heard my man Dj Deece dropping. It’s a cut-up of an old disco and house record with really nice Chi-Town vibes on it. I’m a sucker for the vocal on this. An absolute belter this one.

Another beauty from my main dudes over at Rub A Dub records. Shouts to Martin and the gang there for always having the best techno and house music instore. Loving the label this was released on Super Genius check the other tracks on it too. Analogue vibes done right. This is another belter that feels like it was made by Ron Hardy in the mid 80s! Essential !