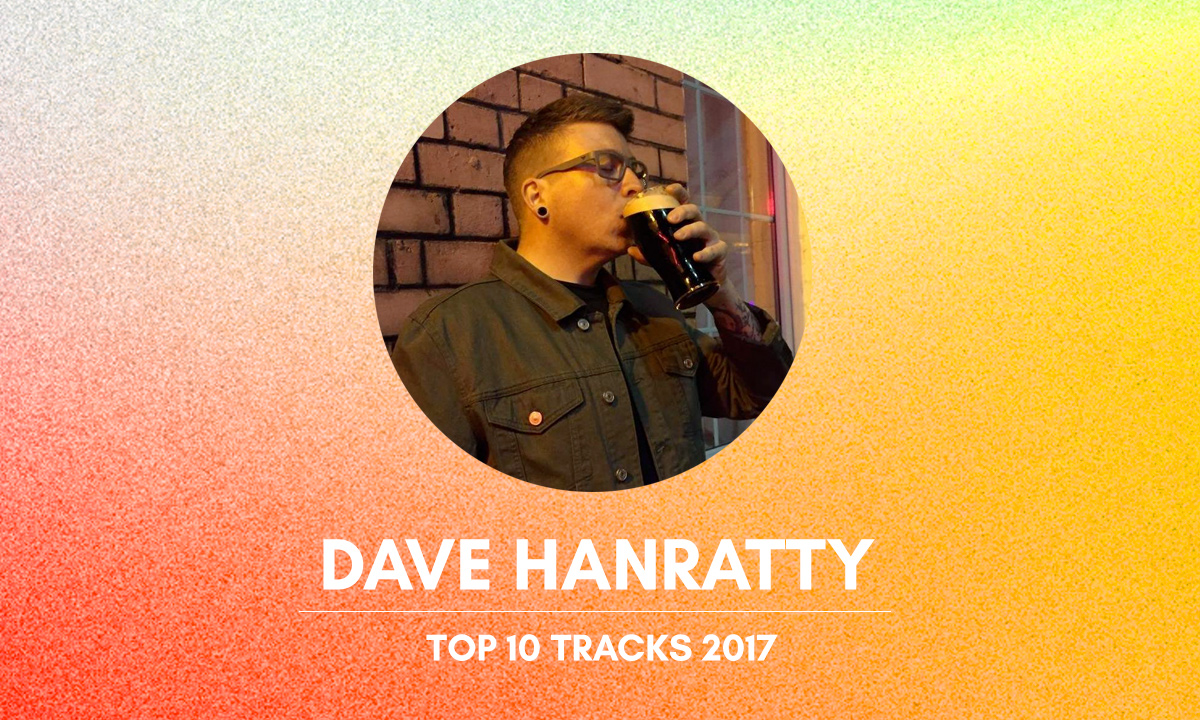 Music journalist, host of the No Encore podcast and end-of-year listicle fan.

The Horrors – ‘Something To Remember Me By’

I still don’t know why The Horrors aren’t the biggest band in the UK and Ireland. Their journey has been fascinating to watch and enriching to listen to. There’s nobody really like them around, and they continue to grow with each new chapter. Teaming up with Paul Epworth and pushing themselves to the limit resulted in maybe their best album, and this magnificent, searching standout. The final kick-in of the chorus is pure magic.

I recall Richie Egan banging on about the video and then a bunch of people kept doing the same and so I ran a mile from it as I can’t stand hype. Of course, I was a fool to bury my head in the sand for even a handful of hours, because ‘Territory’ is quite the masterwork. The video gets a lot of love, as it should – it’s a work of art in its own right – but the track is just as towering with no context. Try and walk down the street listening to it without feeling 10 feet tall. I dare you.

The kind of song made for late night walks home when you’ve got love on the brain. Not just love, but the idea of it, and the exhilarating attraction to someone and something that you know deep down can’t ever work out. Ellie Rowsell is a powerhouse here, finding new life in a story familiar to millions as the track builds, builds, builds and builds some more, lifting at precisely the right moments and yielding total surrender from the listener.

A gorgeous, truly spellbinding piece of work. Rostam’s prowess as a musician is well established by now, but this kind of restraint in his songwriting is really wonderful. Such a beautiful arrangement, full of tiny delicate reveals and rewards.

Bad Bones was the first act I properly caught at this year’s Hard Working Class Heroes, and with genuine respect to everyone else I saw that weekend; none of them had a hope of outshining her. Amazing presence and confidence with a genuine sense of mystery. ‘You’ is a pretty excellent microcosm, and it’s the kind of perfectly-paced adventure that can somehow still surprise with each new listen.

Hardcore’s finest don’t seem to know how to disappoint. Converge might be the most consistent band out there, and ninth album The Dusk In Us is bold reaffirmation. There’s just so much raw power and poignancy in Jacob Bannon’s voice, with ‘A Single Tear’ giving him yet another canvas with which to create violent catharsis.

The brave evolution of Selena Gomez continues apace. ‘Good For You’ was the best song of 2015 and so I’m forever interested to see where she goes next. I doubt anybody expected her to take the bass line from ‘Psycho Killer’ and use it to signal one the most enjoyable pop jam of the year. David Byrne apparently loves it, as do I.

If you’d had told me that I’d end the year with a Calvin Harris song in my Top 10, I’d have called you a filthy liar. But then ‘Slide’ ain’t your average Calvin Harris joint, thankfully. It’s nice when featured artists actually make an impact, and here both Frank Ocean and Migos run each other close. So much fun. OFFSET!

Vince Staples is one of a kind, and maybe the most arresting voice around right now. I honestly believe that he can do anything. ‘Bagbak’ feels all surface initially, but there’s so much going on here. Designed to hit ‘repeat’ the second it finishes.

I had to be talked into reviewing A Deeper Understanding on NO ENCORE. I didn’t want to go near it. The War on Drugs had left me cold previously, and I’m still not 100% sure that Adam Granduciel isn’t operating in some parallel universe where Tom Petty never existed, but that album was one of only a couple this year that I got genuinely lost in. ‘Pain’ is about a good an advertisement as you can conjure up, and the closing guitar flourish sweeps me away every time I hear it.