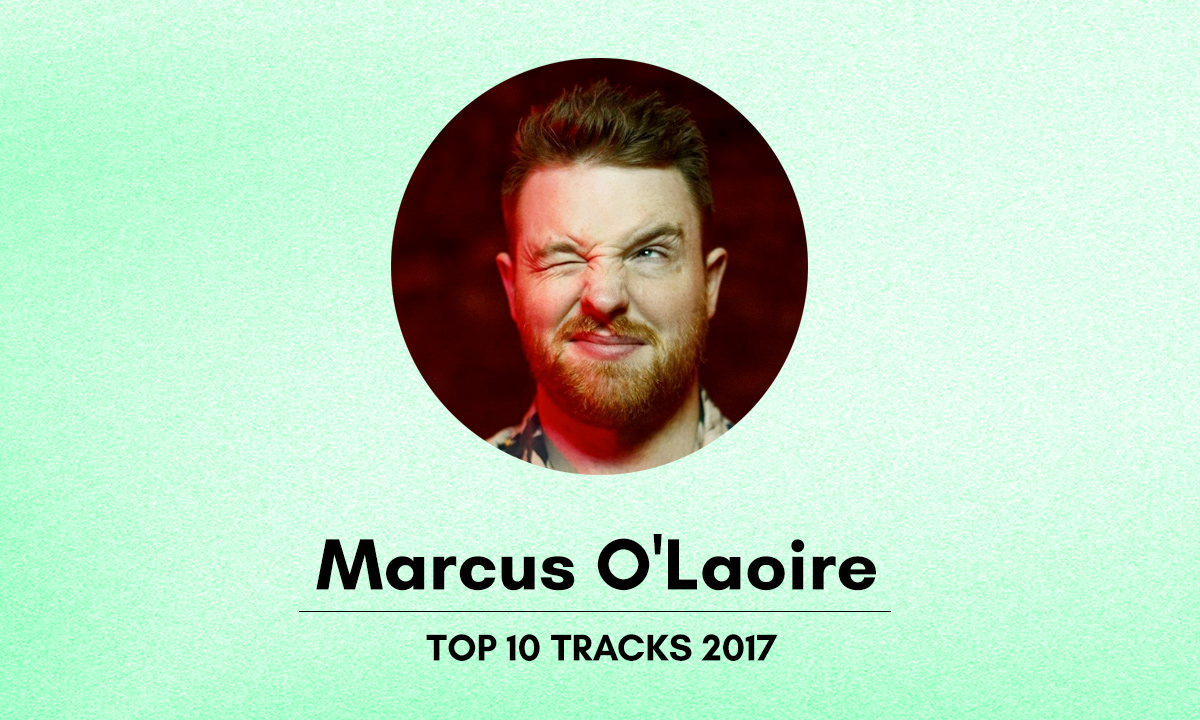 I remember the first time I heard this track, I had a Youtube playlist on while I was flicking together some recipes and as soon as the drums in the intro started, everything stopped. This is the kind of house music that you can’t not dance to, and that’s why I love it.

Denis Sulta – Our World (With A Boy On It’s Shoulders)

Many people would say that 2017 was Denis Sulta’s year, with a string of top shelf releases and gigs sold out everywhere, but it was this track that did it for me. Starting low and chilled with atmospheric sounds and african tribal vocals and leading right up into well placed melodic synth hits, this 8 and a half minute track is a wee journey in itself.

I don’t know what on earth is in the water in Newbridge. Maybe there are buried party drugs leeching into the water table of the area from some long forgotten rave in a field in the early 90s that has resulted in this tiny corner of the country producing some of the finest musicians and DJs of my generation. I don’t really know. What I do know is that this tune, with its African drums, incessant rhythm and almost Sister Nancy-esque vocal has been waking up dance floors for me everywhere I play it.

I’m slipping this one in on a technicality, because this re-record may as well be a new song. Replace the infectious 80’s drums and synth with slow acoustic guitar and piano, and add 30 years to Morten Harket’s life and what was once a pop friendly wedding song turns into this heart wrenching ballad. Properly haunting, absolutely beautiful

This popped up on one of my discover weekly playlists on Spotify about 6 months ago and has been one of my most listened to songs of 2017, and it was the last song I played at Electric Picnic this year. Proper lovely stuff from Joe Goddard and Alexis Taylor.

Jay-Z was the first rapper I ever saw live, years ago at Oxegen, and I remember being blown away by his presence on stage and that he had an actual band backing him up. Although 4:44 didn’t get a whole lot of critical acclaim, this has been one of my most listened to tracks of 2017. In a year where Hip-Hop has gone down the avenue of “Gucci Gang” and mumblecore, hearing Jay-Z rap about civil rights and the race separation in the USA like this is fresh.

One of the memories i’ll hold on to this year is seeing Arcade Fire up in Belfast and as soon as the chorus to Everything Now kicked in, a lad screamed “FUCKING PANPIPES LADS” in a thick Nordie accent. One of the songs that soundtracked my summer and hands down one of the best indie-pop songs of the last couple of years.

Emotional Song Description time! In May, I went to Iceland with my best friend Taz, and came back 4 days later with my girlfriend Taz. In the run-up to the trip I threw together a playlist of tunes from Iceland, which for a tiny island, has always punched way above its weight musically. Kiasmos featured fairly heavily on the playlist and whenever I hear this track from their latest EP it makes me happy as fuck. On another note, I sometimes go into clubs early so that I can play this over a proper system and it sounds incredible.

It’s been a huge year for Bicep. Unreal Album, Sold out shows everywhere properly putting Belfast, and Ireland back on the international map for dance music. Glue makes the hairs on the back of my neck stand up, absolutely beautiful

Karizma – Work it out

This tune has been rinsed to bits in 2017, and with good reason. Uplifting, soulful, thumping and good to fit into almost every part of a set. Work it out.