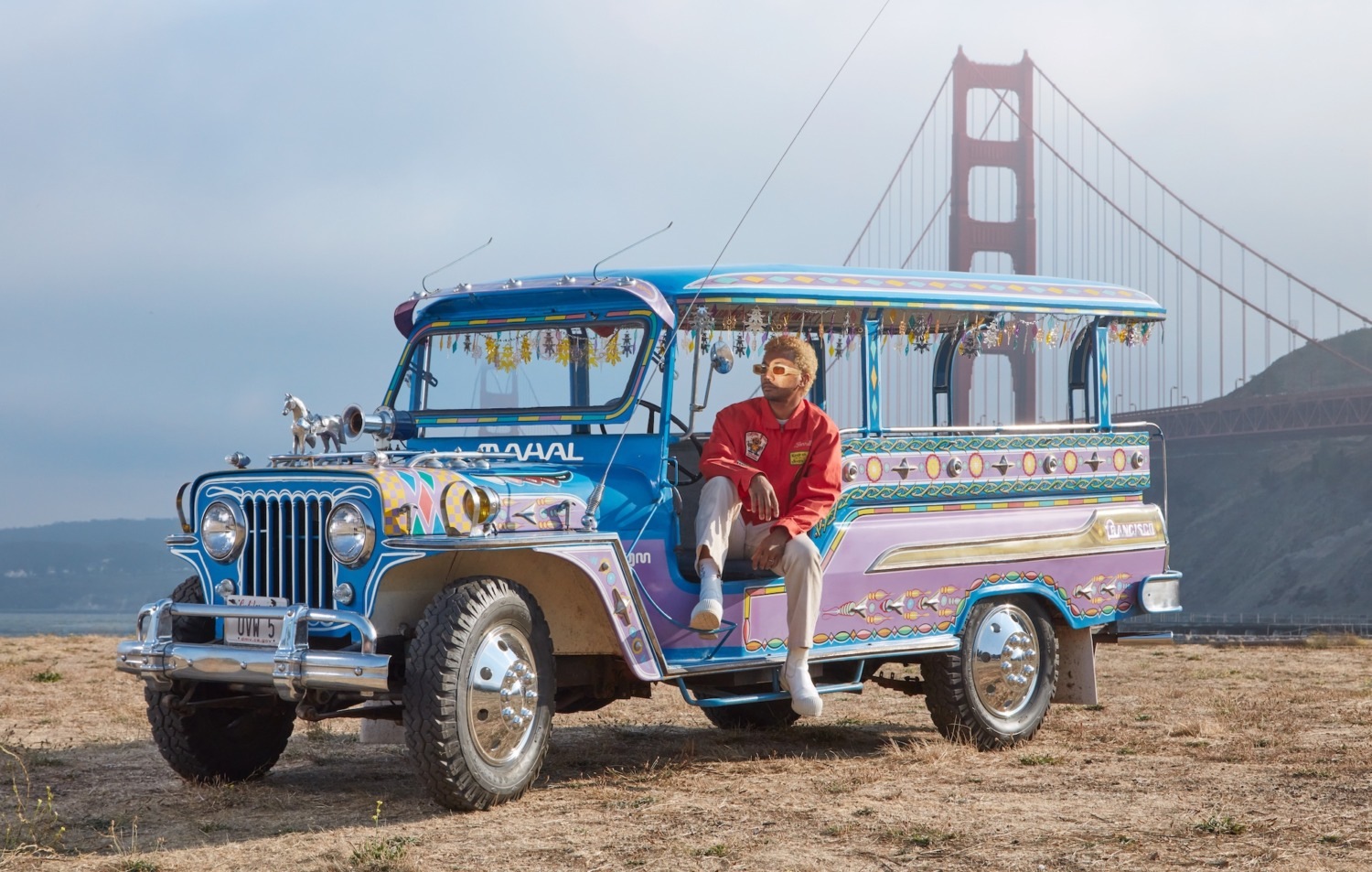 Toro Y Moi has announced his first headline European tour in five years later this year in the autumn.

A Dublin date has been announced at the Academy, Dublin on October 14th, alongside the following gigs:

Tickets are on sale now via Ticketmaster.

Toro Y Moi, aka Chaz Bundick has a new album, his seventh called Mahal out on April 29th via Dead Oceans. There are four songs from it you can hear so far: ‘Déjà Vu’, ‘Magazine’, ‘The Loop’ and ‘Postman.’

‘Déjà Vu’ is rather Beck-esque.

Toro y Moi’s seventh studio album, MAHAL, is the boldest and most fascinating journey yet from musical mastermind Chaz Bear. The record spans genre and sound—encompassing the shaggy psychedelic rock of the 1960s and ’70s, and the airy sounds of 1990s mod-post-rock—taking listeners on an auditory expedition, as if they’re riding in the back of Bear’s Filipino jeepney that adorns the album’s cover. But MAHAL is also an unmistakably Toro y Moi experience, calling back to previous works while charting a new path forward in a way that only Bear can do.

MAHAL is the latest in an accomplished career for Bear, who’s undoubtedly one of the decade’s most influential musicians. Since the release of the electronic pop landmark Causers of This in 2009, subsequent records as Toro y Moi have repeatedly shifted the idea of what his sound can be. But there’s little in Bear’s catalog that will prepare you for the deep-groove excursions on MAHAL, his most eclectic record to date.

The second the album begins we’re immediately transported into the passenger seat, jeep sounds and all, ready for the ride Chaz and company have concocted for us. Seeds of some of MAHAL’s 13 songs date back to the more explicitly rock-oriented What For? from 2015. MAHAL was mostly completed last year in Bear’s Oakland studio with the involvement of a host of collaborators, Sofie Royer and Unknown Mortal Orchestra’s Ruban Neilson to Neon Indian’s Alan Palomo and the Mattson 2.

“I wanted to make a record that featured more musicians on it than any other record of mine,” he explains. “To have them live on that record feels grounded, bringing a communal perspective to the table.” As a result, MAHAL is lush and surprising at every turn, from the cool-handed “The Loop,” which recalls Sly and the Family Stone, to the elastic psych rock of “Foreplay” and the dizzying Mulatu Astatke-recalling of “Last Year.”

Lyrically, the album zooms in on generational concerns, picking up where the Outer Peace standout “Freelance” effectively left off. Bear seems to be surveying the ways in which we connect with technology, media, each other, and what disappears as a result. Cuts like the squishy “Postman” and “Magazine” take a deep dive into our relationship with media in a changing digital world. “It’s interesting to see how we adapt to this new age. We’re so connected, but we’re still missing out on things,” Bear ruminates while discussing the album’s themes.

It’s not all introspection. Bear cools things down near the album’s end with the Mattson 2-featuring “Millennium,” a laid-back jam with tricky guitar licks about ringing in new times even when everything else seems upside down. “It’s about enjoying the new year, even when it’s been shitty,” Bear explains. “There’s nothing else to do.” Finding a sense of joy in the face of adversity is embedded in MAHAL’s DNA, right down to the jeepney that literally and figuratively brings the music out into the community. “We know that touring is messed up for now, and large gatherings are a fluke,” he explains. “It’s about the notion of us going out to the people and bringing the record to them.” And with the wide-open atmosphere of MAHAL, Toro y Moi stands to connect with more listeners than ever before.