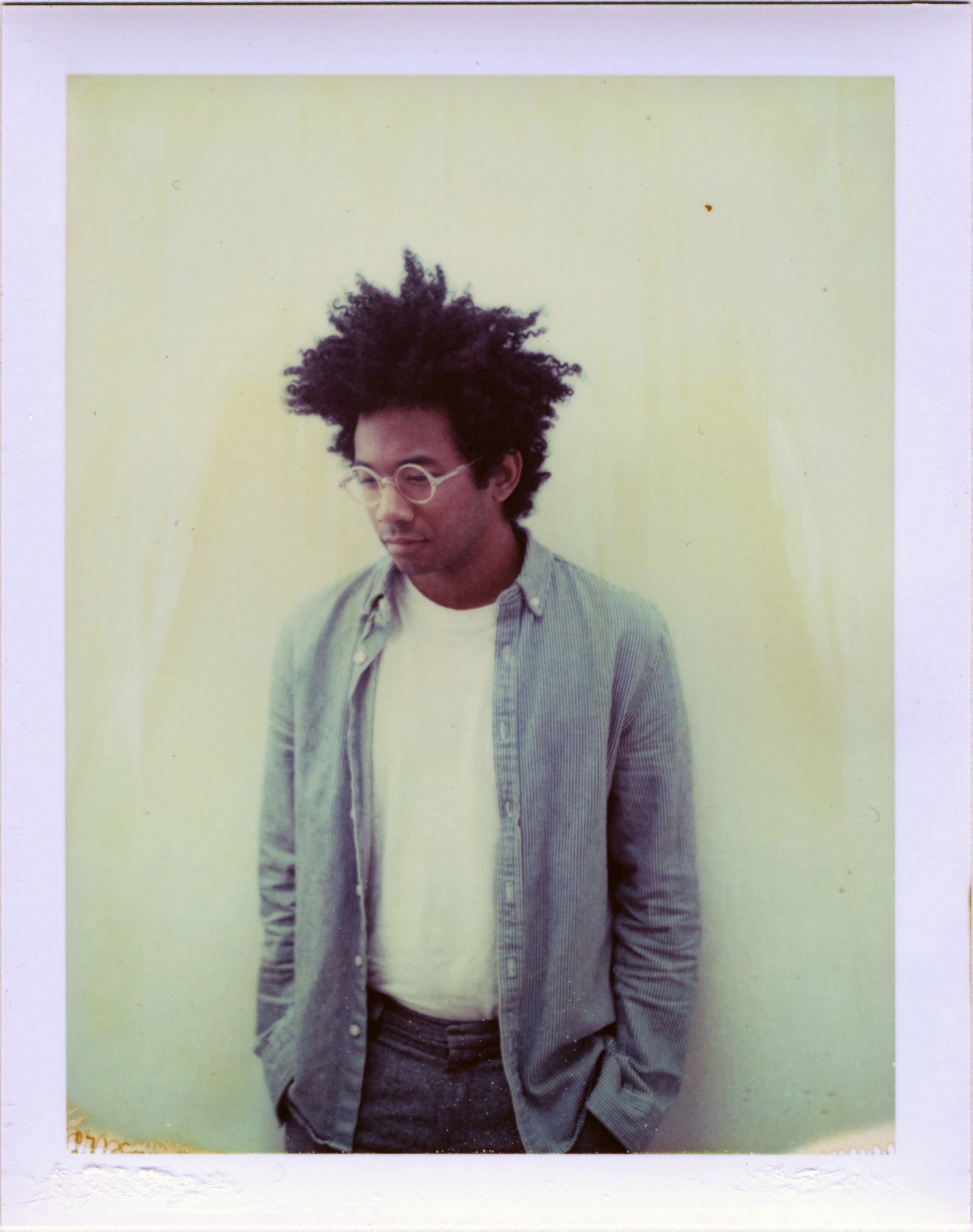 Chaz Bundick has turned his attention to his dance music project Les Sins rather than his chill indie main gig.