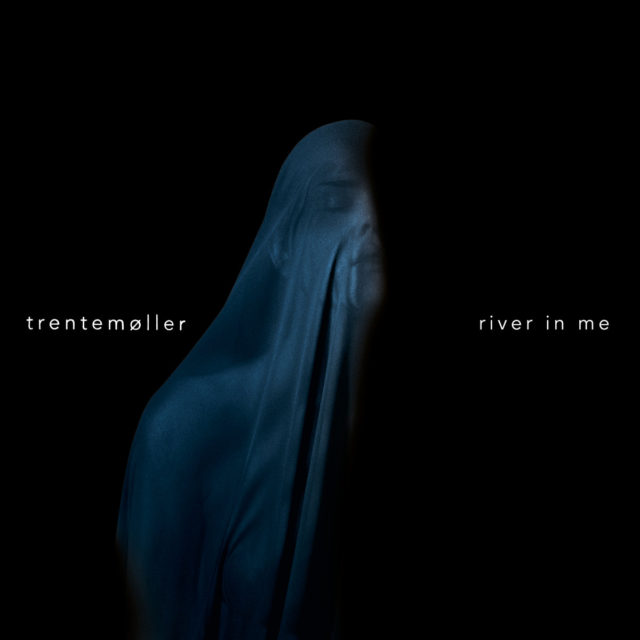 Fixion is the fourth upcoming album (due September) from the Danish producer known as Trentemøller and he’s found an interesting collaborator to pull into his sound world – Savages’ Jehnny Beth.

“I’ve been a huge Savages fan since their debut record. I met their producer Johnny Hostile at a festival in Paris and ended up inviting him to support us on our tour. Jehnny actually tagged along for some of the dates. Afterwards, he dropped me a line and asked me to mix the next Savages record ‘Adore Life’. Jehnny, Johnny and I built a real friendship in the process so it felt right to ask her to sing on my album. She has this really intense and unique voice and it ended up being really challenging, and fun, to take that voice out of the Savages’ universe and into mine.”

Watch the video shot in Sweden for ‘River In Me’ by Riton Emenius – also a new collaboration, between Swedish director Åsa Riton and Swedish artist Andreas Emenius who are making all the Trentemøller videos for this album.