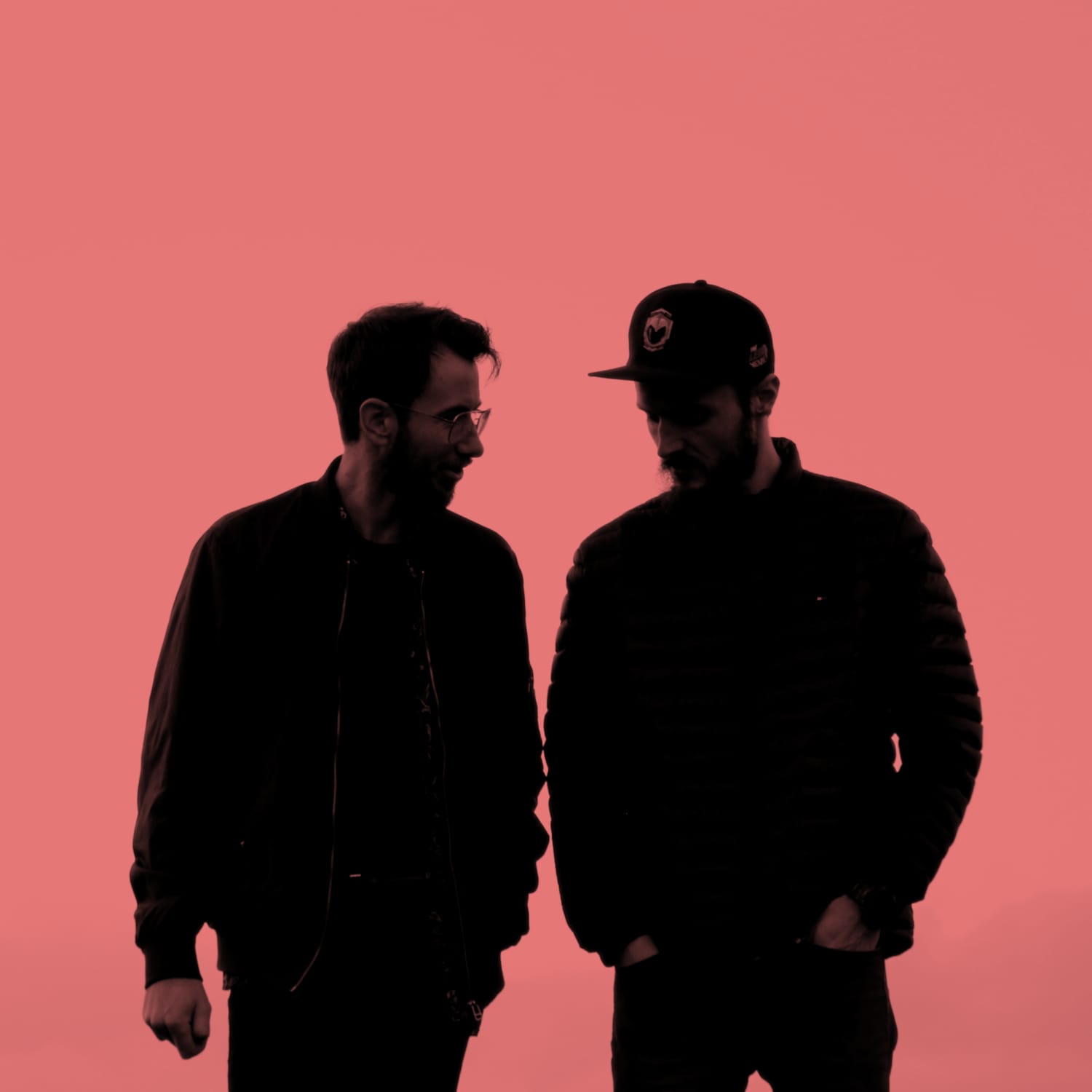 ‘Oceans Away’ taps into the chillwave sounds of yesteryear and shapes washed-out aural aesthetics into an icy, intricate wave. Heavily auto-tuned yet grounded in short blasts of organic instrumentation, Tropolis establish a dreamy world to nestle into and become one with. Submersive relaxation is the order with ‘Oceans Away’ and Tropolis handle it with a refreshing and unique approach.

The duo is set to release a set of brand new tracks later this year, with plans to start touring in the Spring.