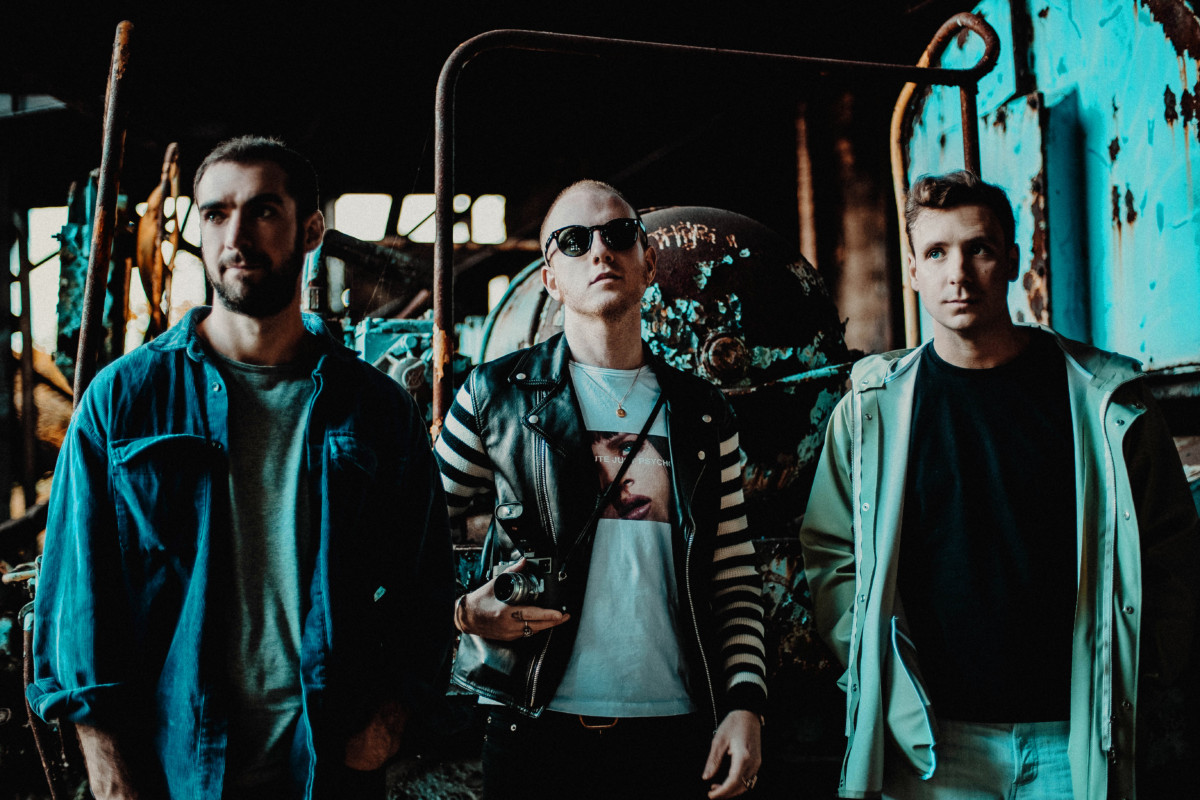 Two Door Cinema Club have re-released their debut EP that they first self-released when the band were still in school at the age of 16 in 2018.

50 CDs of The Four Words To Stand EP was distributed in the bars and record shops of Belfast by the trio. Today marks the 10th anniversary of the release so the band are re-releasing it as a five-track EP. It features 3 demos that would go on to feature on their debut along with two unreleased tracks.

Listen via Spotify or Apple Music

100 signed and numbered screen prints of the original EP artwork will be made available on March 26th via the bands website. 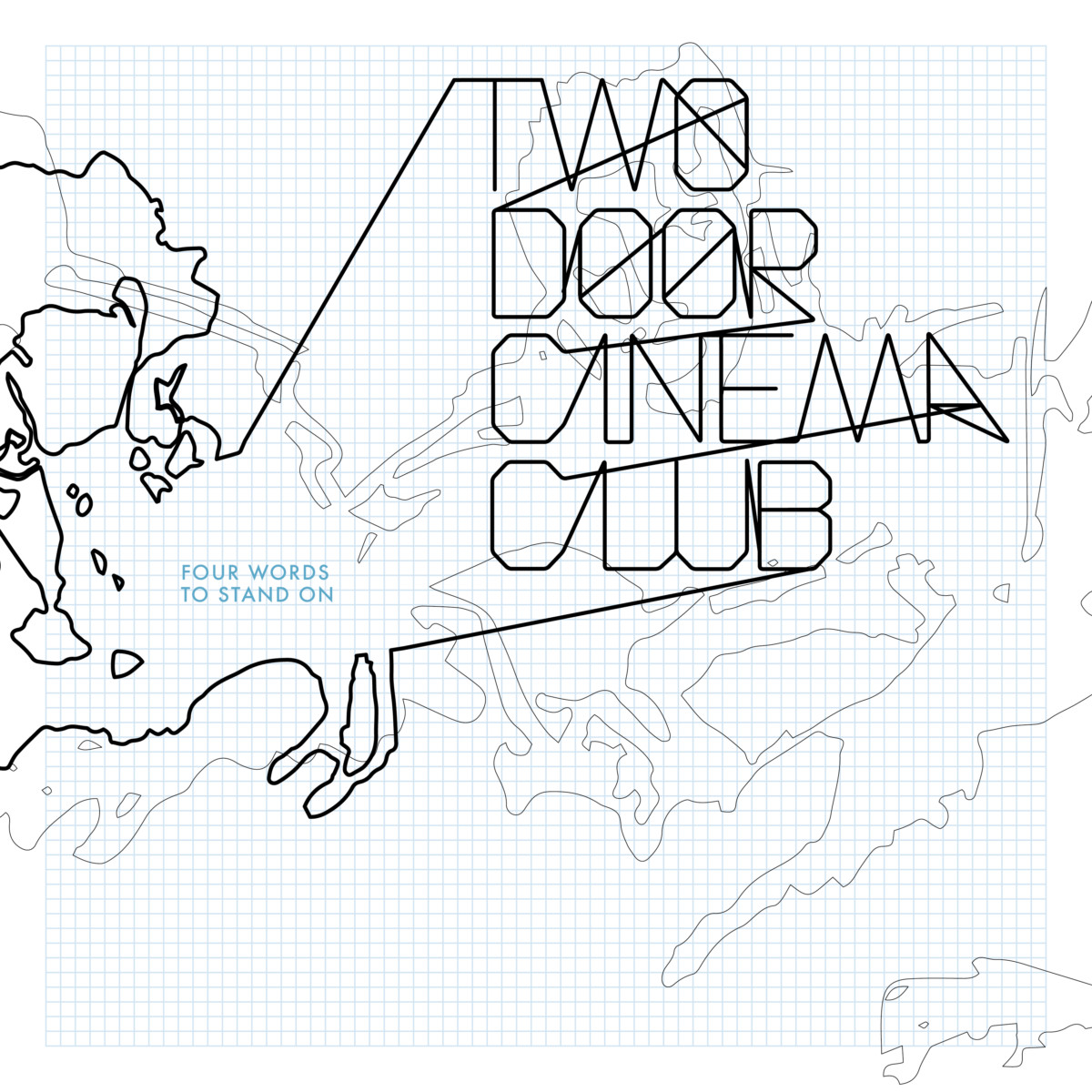