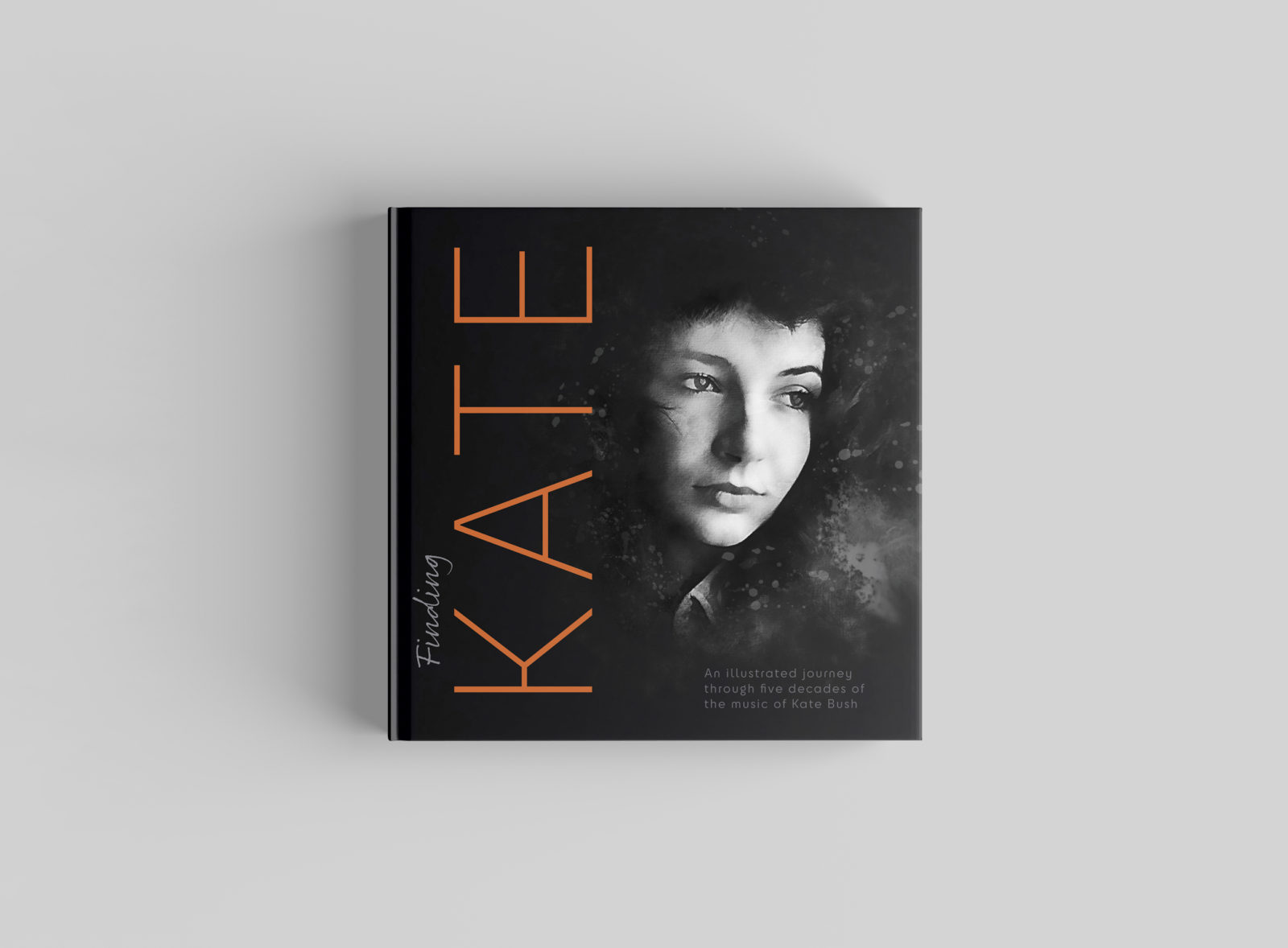 Michael Byrne and Marius Herbert are two Dublin self-employed creatives, who in the absence of a normal work life due to the pandemic have created a 96-page hardcover coffee-table style book about one of the greatest to ever do it, Kate Bush.

“Michael has been a long time fan and admirer of both Kate Bush’s music and creative spirit and in this book ‘Finding Kate’ he picks a selection of his own particular favourite ‘Kate’ songs, each one visually conceptualised as double page spreads with accompanying text detailing some song facts, together with his own personal insights into the music – all beautifully digitally illustrated by Marius. Plus there will be other interesting Kate related content and also a history by decade of her recorded work to date..”

Finding Kate is currently on pre-order on Kickstarter where it has reached nearly €9,000 of its €22,300 goal. The money will go towards covering the printing, securing image rights, photos and the production.

Kate Bush of course, had some Irish connections. Kat’s mother was from Waterford originally and her fifth album Hounds of Love from 1985 and her sixth album A Sensual World from 1989 were both partially recorded in Windmill Lane in Dublin.

The former features some of Bush’s biggest hits including ‘Cloudbusting’, ‘Hounds of Love’ and one of the best songs of all time – ‘Running Up That Hill (A Deal with God)’ with Irish artists The Dubliners’ John Sheahan and Planxty’s Liam O’Flynn and Donal Lunny playing on the record.

The latter was inspired by Joyce’s Ulysses and Lunny and Sheahan returned to play on it alongside Bill Whelan, Dave Gilmour, Michael Nyman , Nigel Kennedy and Bulgarian vocal group Trio Bulgarka.