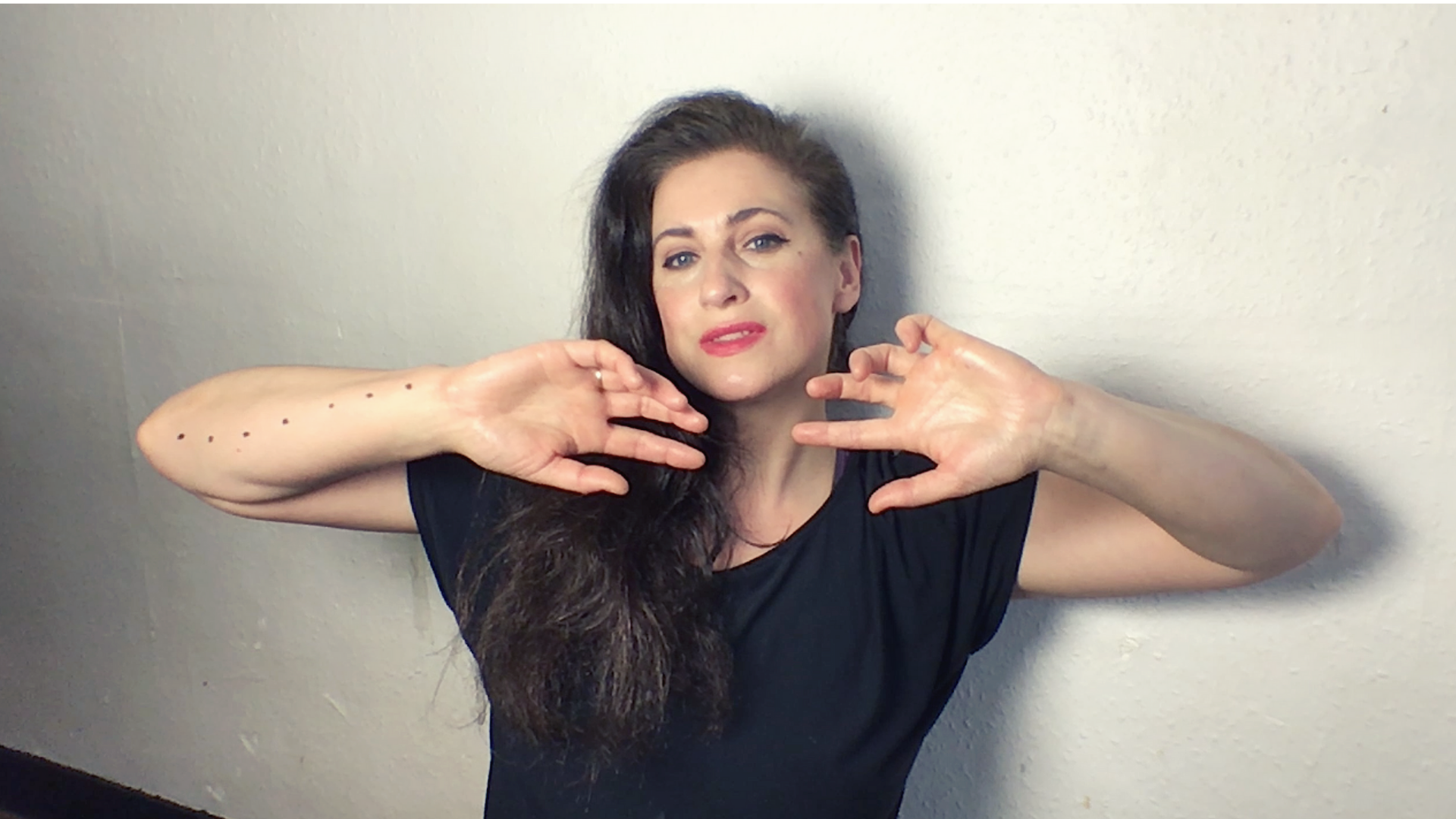 The Dublin musician Úna Keane has a live album of collaborations coming out which was recorded at Dublin’s Pepper Canister Church literally a week before live music ceased to exist this year.

The gig took place on March 5th 2020, a week before the country went into lockdown due to COVID-19 for the first time.

The album Collaborations, as the title suggests features Keane and other musicians playing the music of the artist’s last two albums – In the Deep (2019) and As I Wake, Still I Dream (2017) with some new and improvised work including Stephen Shannon, Liam Ó’Maonlaí, Lōwli, Gareth Quinn Redmond and Ronán Conroy.

The album is released on November 27th and available for pre-order on Bandcamp.

The concert was recorded, mixed and mastered by engineer / producer Adam KJ, and Keane & Adam co-produced.