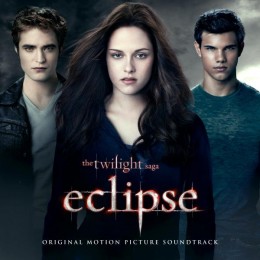 Taken from the forthcoming Twilight:Eclipse soundtrack, comes this new tune from Vampire Weekend. The band explained to Triple J that it is different to anything they’ve done before and it features a 12-string guitar part.

Well, it’s not that different but it does sound more dramatic which is suitable for a vampire movie (as is their band name). It reminds me of a subtle mix of a few other songs I can’t place. And who is Jonathan Low anyway? A realtor?

Other artists contributing to the soundtrack include Fanfarlo, Muse (yawn), The Black Keys, Florence + the Machine, Beck and Bat for Lashes, UNKLE and more.

The band also debuted a new video for ‘Holiday’ this week..

Not Squares – ‘Release the Bees’