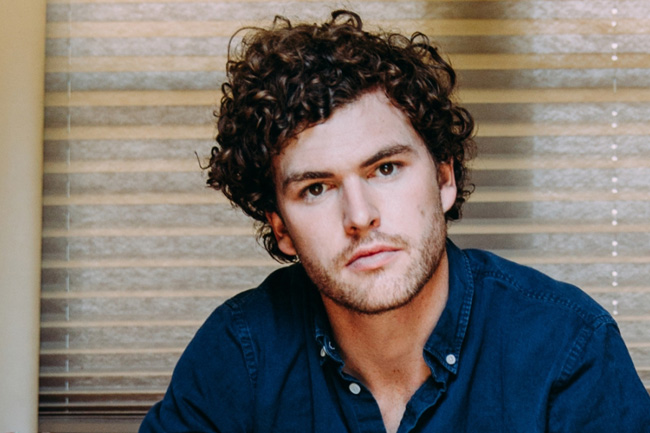 Australian singer-song writer Vance Joy will play with Olympia Theatre Dublin on May 20th as part of his headline European tour.

Tickets from €21 go on sale this Friday November 10th at 9am from Ticketmaster.

Last week, he released his new track ‘Like Gold’ from his forthcoming album to be released in February next year.

Here’s a throwback to his most well-known track ‘Riptide’:

Michael McDonald is playing Ireland everybody