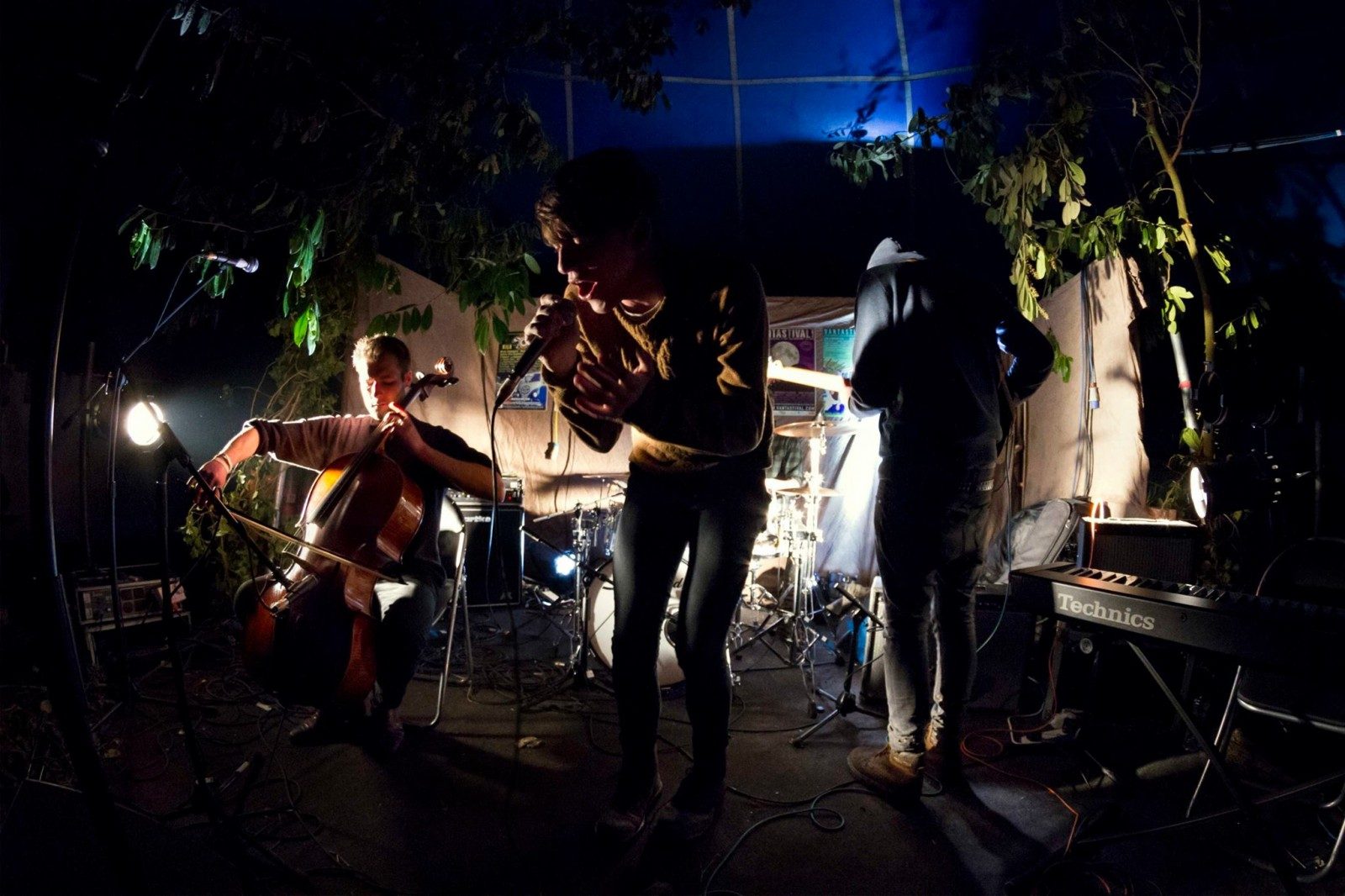 Vantastival announced recently it’ll be moving to Beaulieu House and Gardens, Drogheda for its seventh year and as part of its proceedings on the 3rd and 4th of June, the festival is looking for submissions for bands from Louth, Meath and Monaghan only.

Applications are accepted from original acts of all genres, but not from DJs until 5pm on Friday 4th March 2016.

Vantastival says all artists who play the festival will be paid, for at least their expenses. Other factors including pulling power and experience will also be factored in.

As a punter, tickets are €75 for two nights camping. Lineup is to be announced soon: