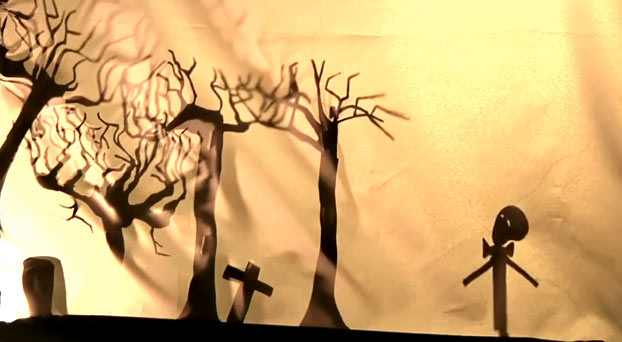 
Former And So I Watch You From Afar guitarist Tony Wright is prepping his solo album as VerseChorusverse but before that as a precursor, he’s releasing an EP of four stylistically different tracks not featured on the album. As well as that Tony has got four very different videos for each of the songs. Here is the first one in the series. Another will be debuted on Harmless Noise next week.

‘Inches From A Fairytale’ is a song Tony calls “a Prog-Pop parable” and the video shot by Will McConnell features puppeteering from by himself & Lucy McConnell. “For each song I wanted to stylistically contradict the production of the recording,” said Tony. More about it on his Tumblr. The track is also a free download/pay what you want on Bandcamp.