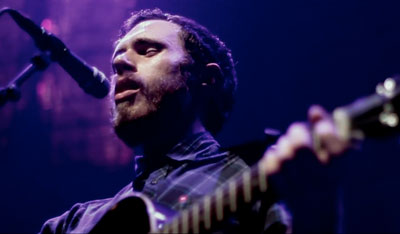 Everywhere I went at Eurosonic, people talked about James McMorrow. From the 3Voor12 to the BBC to the waitress in the local restaurant, everyone in Holland loved him. ‘Higher Love’ found itself in the UK charts the week before thanks to the Lovefilm campaign. Myles O’Reilly and Simon O’Neill joined him at the Paradiso in Amsterdam on his sold out Dutch tour last week and captured some of the excitement around an artist whose profile continues to rise.

A special version of the album with bonus tracks comes out shortly.