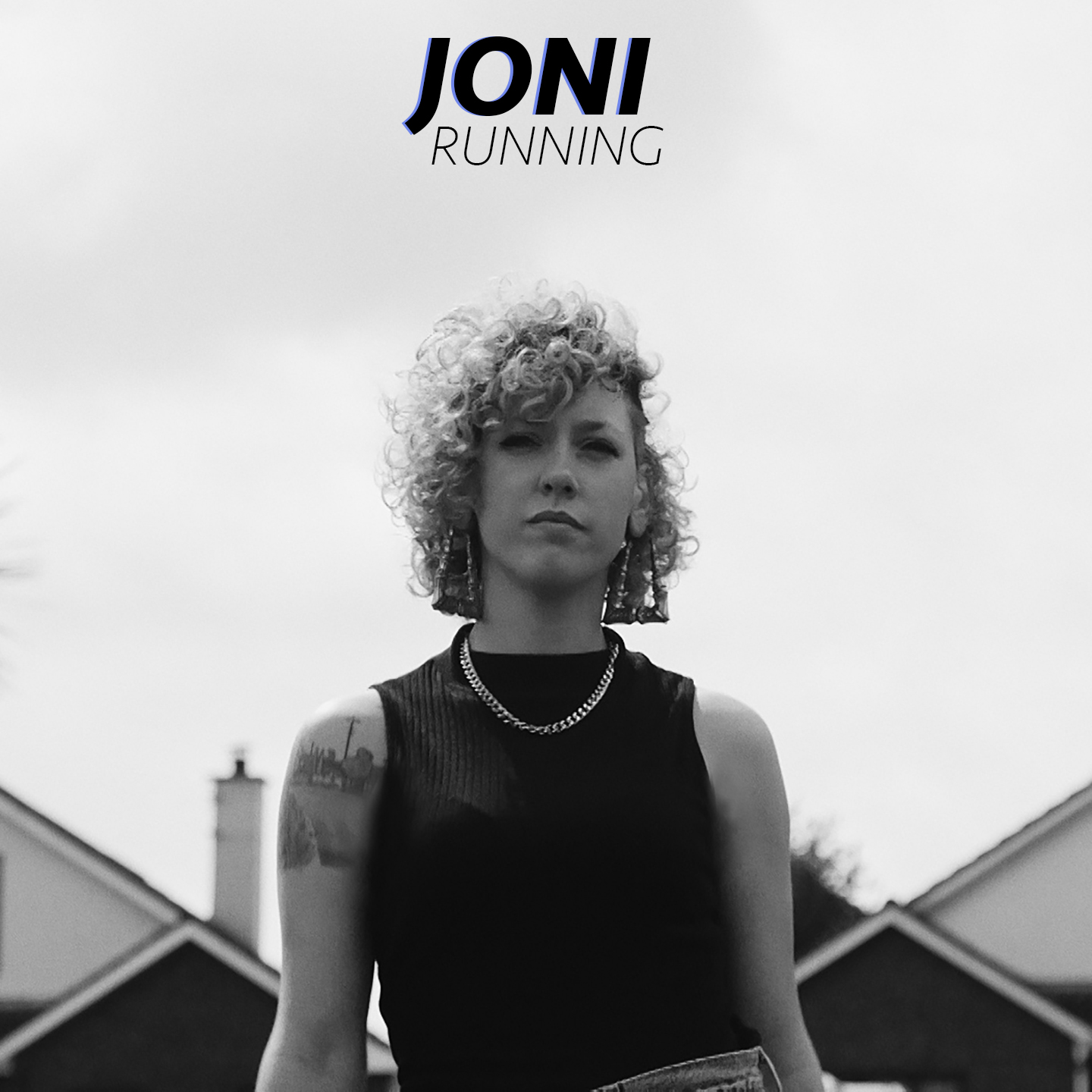 The crossover between the underground and the mainstream is something which has happened in the UK frequently with the likes of Skepta, Miss Dynamite and Dizzee Rascal being examples of those who have done it. In Ireland, with a smaller scene and less of an interest, that was never really a possibility but the new reality of internet-lead music interests means that it’s easier to make a go of it.

Joni is a  Bray vocalist and violinist who has been working with one of the country’s finest purveyors of bass-lead beats Richie Kaboogie. Together, they’ve concocted a song born of the underground but through Joni’s soulful holler, has a captive audience beyond a scene. Check out the first look of the video by Feel Good Lost and get the single on iTunes / Juno  with an Eomac remix and ‘Aether’.

Joni on ‘Running’: “I was in a dark place when I wrote this song. Wrecking things on purpose just to keep feeling shit. But that was the start of things getting better, too. I started running on my own, on the N11 in Wicklow, in the rain. Listening to Paul Woolford and Burial, the traffic on one side, the mountains on the other.”