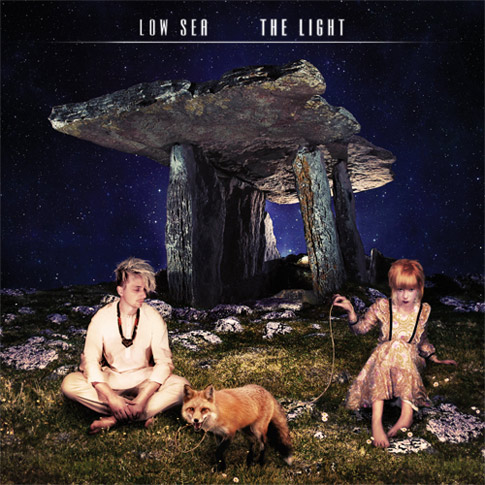 A film noir homage video for Low Sea’s track ‘Berlin’ taken from their just released album The Light out now on Lefse Records. It’s a fitting song title as I’m hanging in Berlin for the week.

The band play at the State vs Nialler9 gig in The Mercantile on Saturday alongside Squarehead and special guests. It’s free in and starts at 9.

More tracks after the jump.

Video: The Redneck Manifesto – ‘We Still Got it’ (Live @ Road Records Farewell)