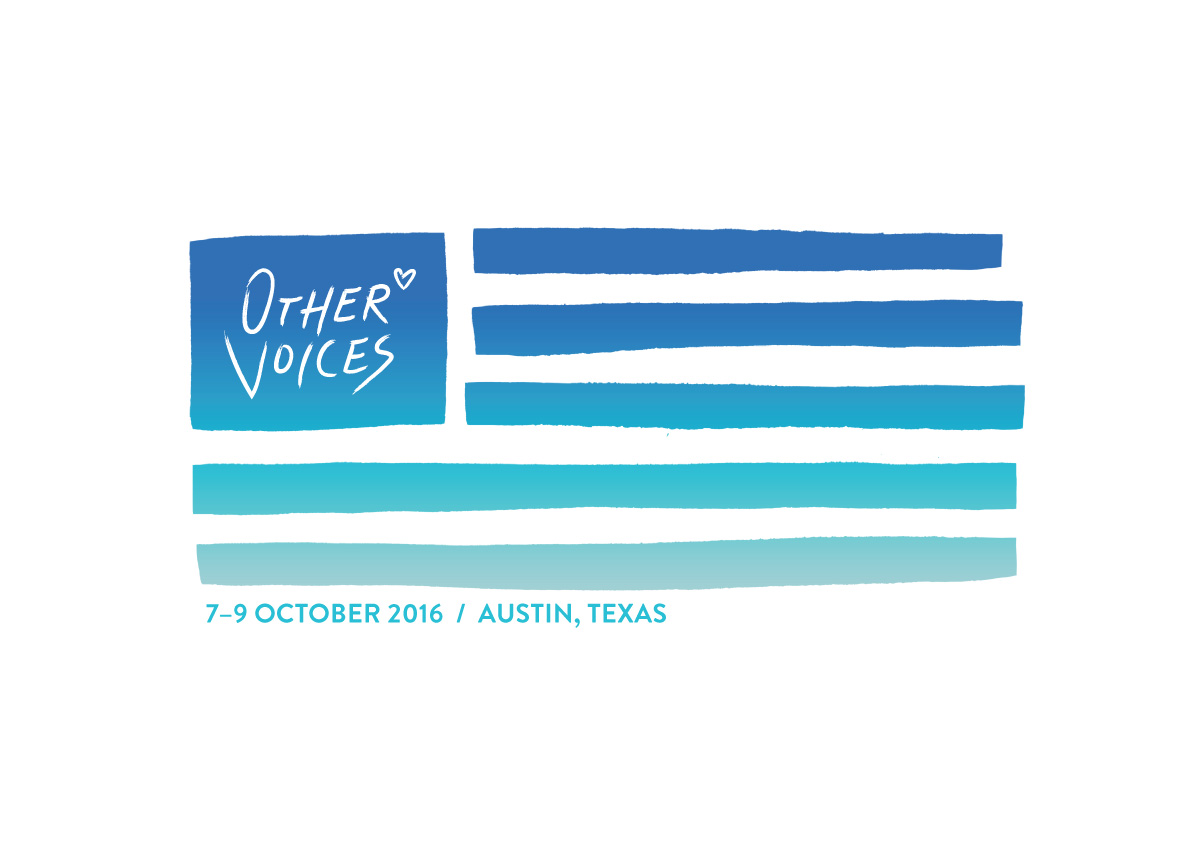 The Other Voices story continues to expand from a little TV show in Dingle to festival stages, international cities, and a TV show on tour.

Next month, Other Voices heads to Austin, Texas from October 7th to 9th with a line-up of Irish and international talent to be announced just the week before. It’ll take place in Arlyn Studios in the city, that many will be familiar with for hosting SXSW every year.

“To head to Austin, Texas has been a life long dream. When we made Bringing It All Back Home 25 years ago we never got west of the Mississippi…I have been dreaming about Texas since. When I think of Texas, I think of music; the blues of Lightnin’ Hopkins, Buddy Holly, Texas Swing, Kitty Wells, Towns Van Zant, Guy Clark and all of it shot through with “A Lone Star State of Mind”. Other Voices has a great affinity with that spirit…. one that is intact in Austin and that lives in the iconic Arlyn Studios, which will be our home this October. It’s a real delight to accept an invitation to Austin from the passionate and wonderful team at Arlyn. We have great empathy with their work and with their achievements. Freddy Fletcher is a hugely significant figure in music and in music television and himself and his partner Graham Brown have put a real welcome on the mat for us.”

Arlyn Studios is a recording hub for Austin’s vibrant music community, Arlyn Studios has attracted the industry’s most legendary artists including: Willie Nelson, Merle Haggard, Ray Charles, Sublime, Coldplay, The Strokes, Gary Clark, Jr and Andre 3000, to name a few. The 7,000 square foot facility occupies a portion of the historic Austin Opera House in the heart of downtown Austin and is one of the best-equipped recording facilities in the country.

The Creative Minds programme initiated by US Ambassador to Ireland Mr. Kevin O ‘Malley played a big part in helping the connection happen.