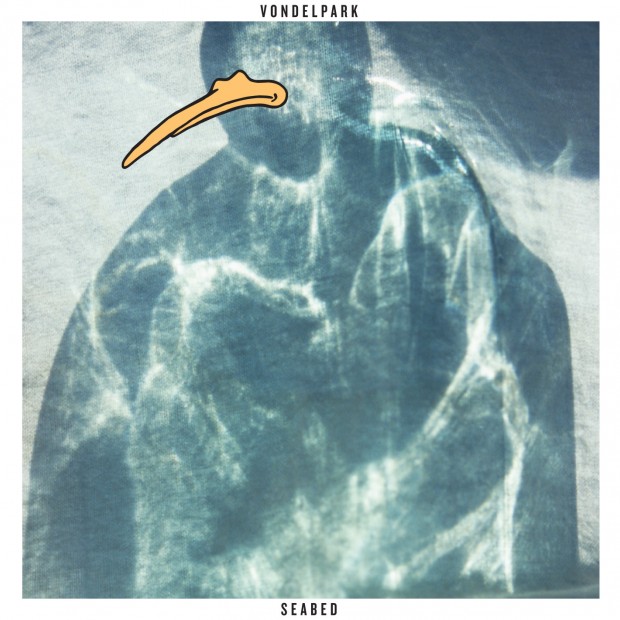 On first listen, ‘California Analog Daydream’ from Vondelpark’s upcoming Seabed album is a surprise for a band who have sculpted some strong atmospheric electronica. But what sounds like a gentle straight-forward guitar tune, reveals itself in its subtleties to be a supremely engaged and well-constructed track. The psychedelic folk is augmented by gentler percussion and electronics. The track is actually a re-recorded take on a song from the English trio’s debut Sauna EP. On that release, the vocals were in the background but here, they are front and centre but as ever with Vondelpark, their melodic hooks (“to San Diego…”) sustain long after the track ends.

Seabed is out on R&S Records on April 1st.