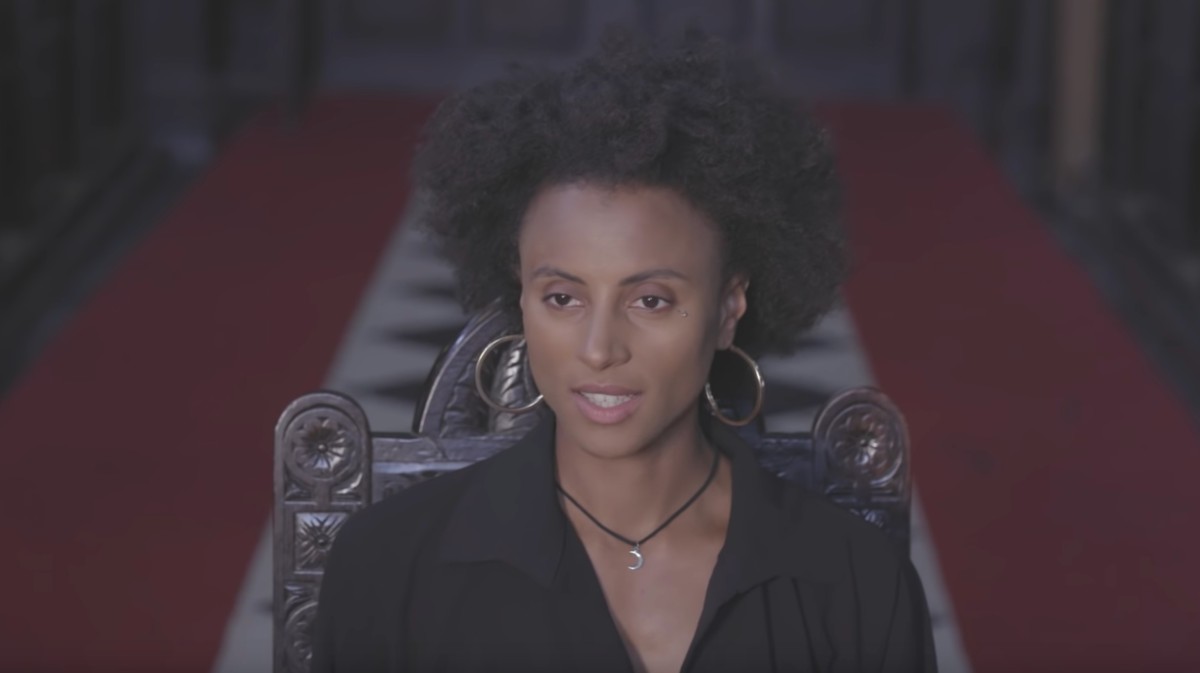 A version of ‘Raglan Road’, with each line sung by a different singer has been released to mark the launch of Tradfest 2019, which happens 23-27 January.

Festival Director and Temple Bar Company CEO Martin Harte, says of the video ‘We felt that many music festivals are as much about the fringe elements as they are about the music, in TradFest we wanted to focus on what we are all about, the music, the artist, the tradition, and wonderful historic hidden places where the festival happens. On Raglan Road was first penned in 1947, a different Dublin then, however the song is given new life with this extraordinary collection of performers, all of whom have played an important part not only in the evolution of TradFest, but in traditional and folk music generally’.