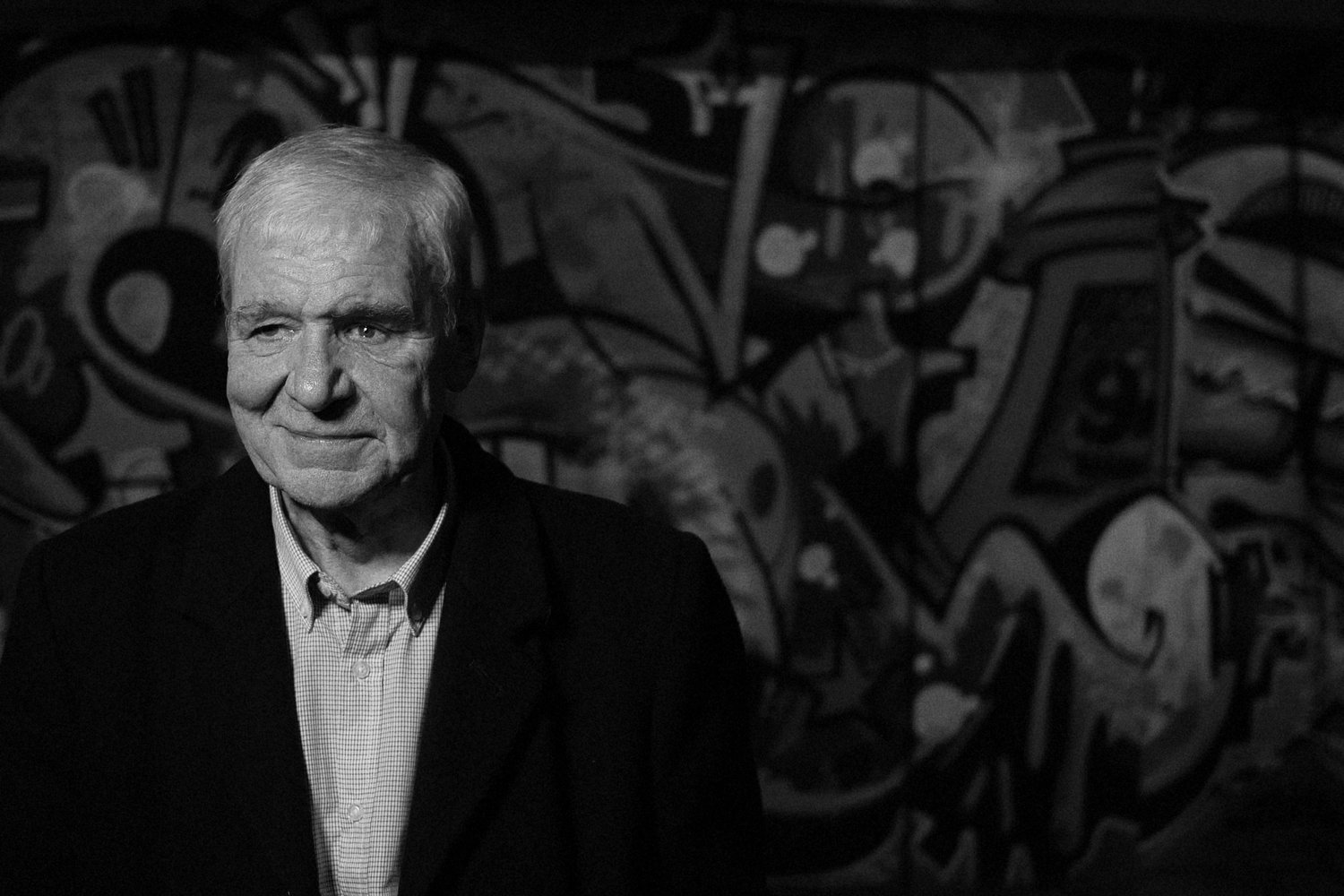 
Just last night I  watched Good Vibrations, the film about Terri Hooley, the music-mad maverick bad businessman who opened a record shop during the Troubles in Belfast before going on to champion local punk like The Undertones, The Outcasts and Rudi. Today, Red Bull Music Academy released a short video doc shot during their weekender recently featuring the man himself taking a tour of a much-changed city. Hooley is now 65 and still owns that shop (which has closed and re-opened 11 times now) and it’s still just about open.

Also, check out his RBMA lecture.