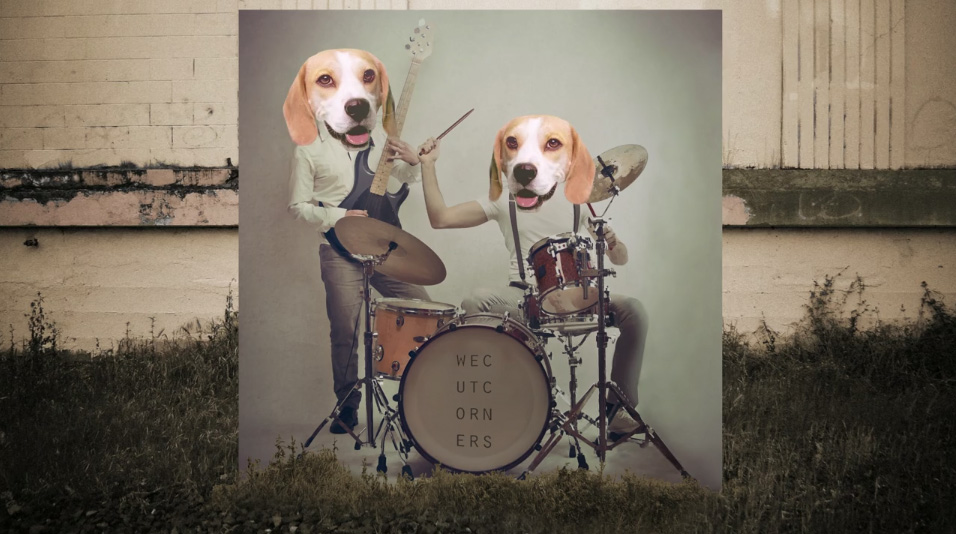 A third Fleetwood Mac Dublin show is on sale now

It’s my pleasure to give you a first look at Annie Atkins’ music video for We Cut Corners’ ‘Mammal’.

As mutual fans of each other’s work, it is a fitting collaboration especially with We Cut Corners having good form in the visual matched to music department and Annie, who most recently received acclaim for her graphic design work on The Grand Budapest Hotel is a big fan of the band and the song in particular.

“I was also interested to find out that Conall and John are both school teachers,” said Atkins. “So I set the video in a special classroom for dogs, and a beagle from Bray called Sonny played most of the canine characters – he was a pretty versatile lead.”

We approached Annie about directing ‘Mammals’ having been fans of her beautifully singular aesthetic for a long time. This song is perhaps the most musically playful on the record and Annie managed to create a video that reflected this while still nodding politely to the underlying existential angst permeating the lyric. The casting of Sonny the Beagle in the lead role was pivotal in achieving this.