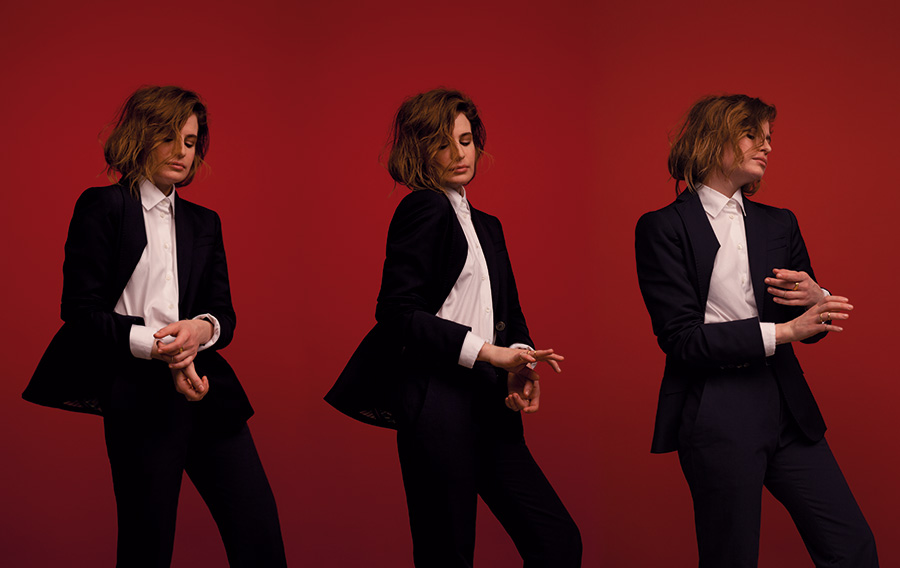 Christine & The Queens has been the breakthrough act of 2016 and rightly so, Héloïse Letissier is an inspiration, an artist with a commanding presence and great tunes. Her debut album Chaleur Humaine was released in France a couple of years ago but an English version released this year gave her worldwide recognition along with her breathtaking performances.

Today, Christine & The Queens debited the English language video for ‘Saint Claude’, an album highlight, which live, Letissier dedicates to the misfits of the world.