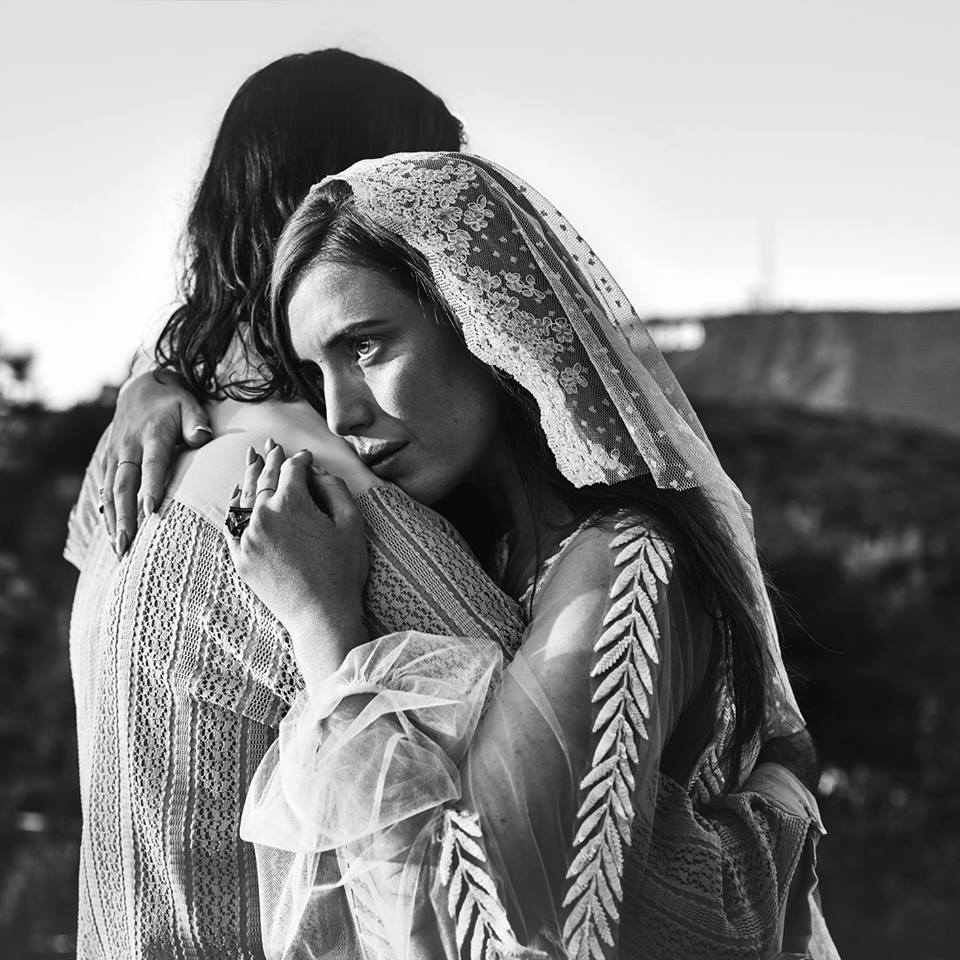 Lykke Li has formed a new band with Miike Snow with help from Peter Bjorn and Jeff Bhasker called Liv, which if first track ‘Wings Of Love’ is anything to go by is, pastoral psychedelic folk pop.

The project was started by Snow’s Andrew Wyatt and Li who have been friends since touring a number of years ago.