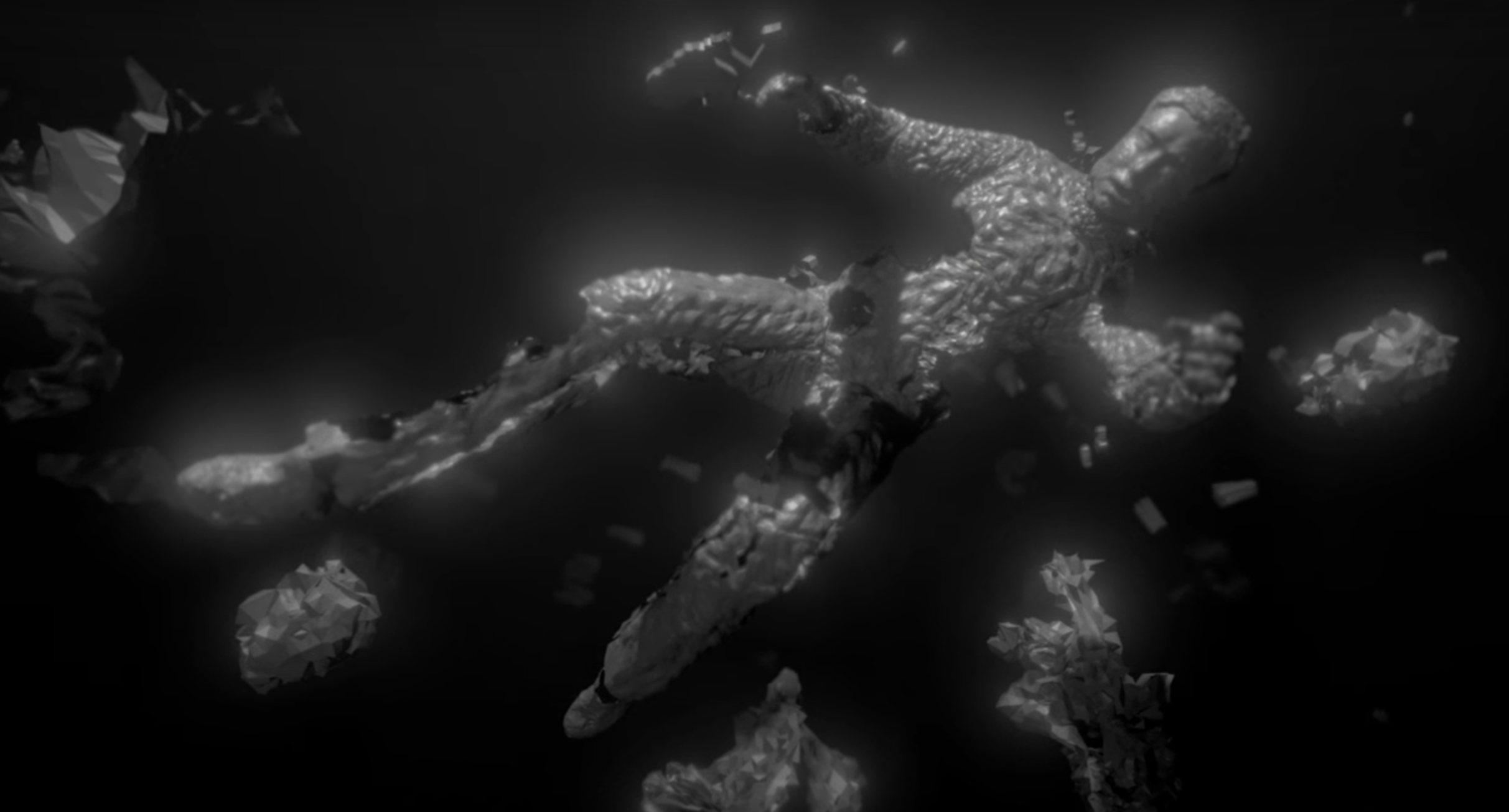 7 new songs from Irish artists you should hear this week

For Those I Love, Dave Balfe’s project that pays tribute to friends and family has announced that the debut album is to be released on March 26th this year, after an initial Bandcamp run in 2019 on September Recordings.

The new video for the track ‘Birthday / The Pain’ is a remarkable clip by Sam Davis, that takes inspiration from Balfe’s album that weaves WhatsApp messages and video clip audio like memories jutting in to the present from the past. It’s a stunning and unique depiction of life and memories through visuals.

“This video is a journey through a landscape of memories – a train of thought. Created using a process called photogrammetry, thousands of photos were stitched together using AI to produce giant 3D models. These scenes, inspired by long chats with Dave and from the lyrics themselves, touch on the past, loss, freedom and addiction. Something we all face at some point.”

Balfe says the song is inspired by the aftermath of a death in his locality growing up.

“I was six when I first encountered the fallout of a violent death. It’s such a haunting burden at that age, and still is. ‘Birthday / The Pain’ recalls that moment, the desperation of trying to make sense of it as a child, and what it’d mean for me growing up against that backdrop.”

More from For Those I Love on Nialler9

The album pre-order is up now and you can get a football scarf, air freshener and a poster with your album.

7 new songs from Irish artists you should hear this week