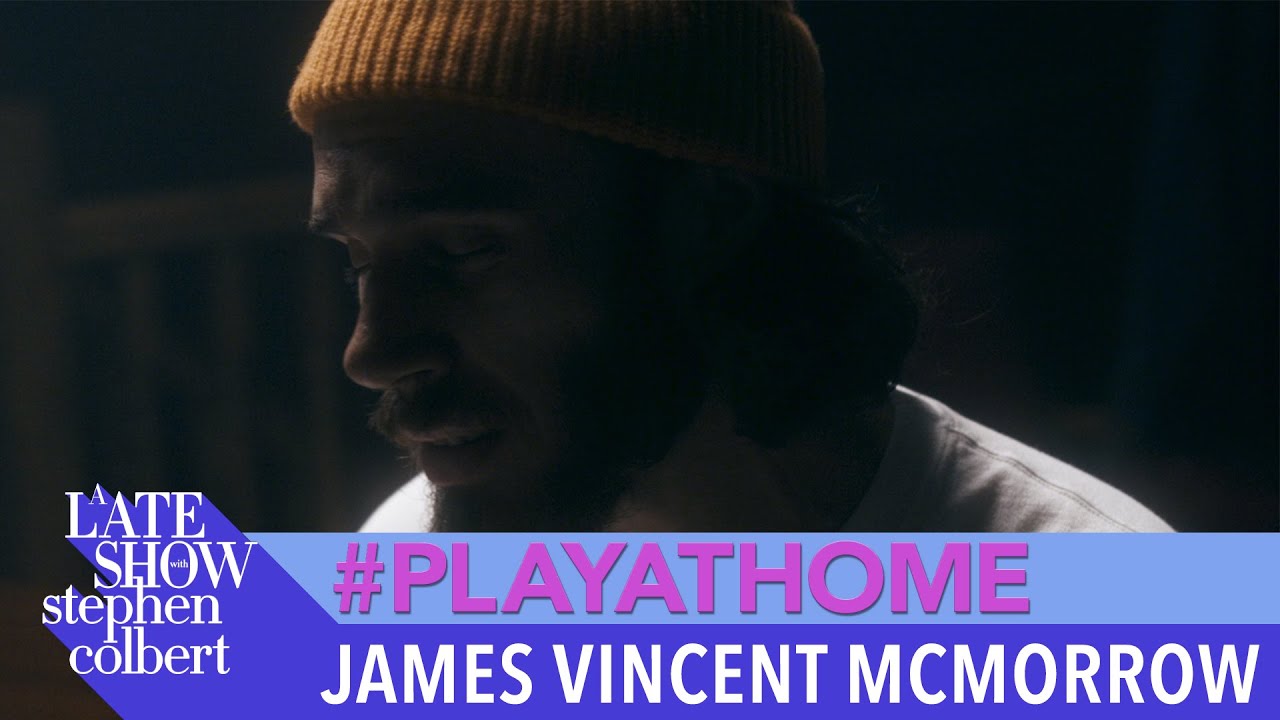 James Vincent McMorrow dropped a new song ‘Gone’ last week and on Friday, the songwriter performed the song live from the currently closed Palace Bar in Dublin on The Late Show With Stephen Colbert.

“I never did cover gig’s when I was starting out, so I missed the experience of playing Dublin pubs to loud raucous audiences drinking pints. I never thought my first experience playing in an iconic pub like The Palace, where Presidents and Revolutionaries used to sit and discuss the world, would be to an empty room, hollowed out by a year of nothingness. It hit me when I spoke to the owner, 3 generations of his family had run that place, the pride he had in it, how heart broken he was for his staff, how many times he’d tried to pivot and re-open, only to be closed again. It gave the song another dimension of meaning that I hadn’t thought about before, that feels like it’s in the performance when i watch it back. Not to sound cliche, but it made me realise what makes Ireland special, things I’d taken for granted, and I hope when we come out the other side of it, that those places and those people are still here.