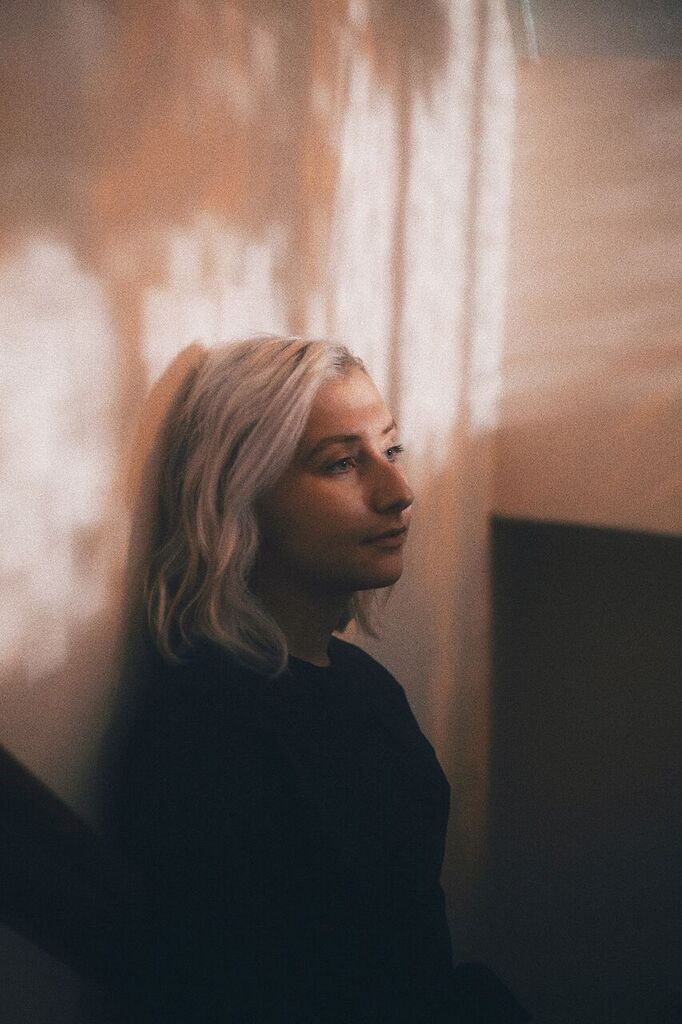 
Minimalist electronic pop artist Constance Keane, aka Fears, recently made the move from Ireland to a new home in London.

The move provided the inspirational backdrop to her new single ‘Bones’, which debuted on Young Turks‘ NTS Radio broadcast last week. The track carries with it a sense of quiet reflection, a time to think.

The leading line “I found a way to carry my bones” hints toward the fact, a meditation on a discovery firmly placed in the past tense.

Today, we’re premiering the video for the single on the site.

Musically, the self-produced track borrows from the world of minimalist pop and deconstructed club. The drum programming is punctuated and sharp, offering the skeleton of a dance tune while staying subdued. Layered on top come synth chords, which almost drone out the tonality.

This is the foundation for Keane’s superb vocals, which offer enough by way of immediate melody to be considered in the world of pop while retaining an almost gothic sheen. When played directly against the very angular drum beat the result is a song which comfortably sits in two sound worlds.

Speaking on the inspiration behind the track, Fears says the following “Sometimes things shake you to your very core, and the only thing you can do is rebuild yourself from the inside out. Focus on the very basics of your body and mind. Appreciate the bones that structure everything else around them. ”

The video is a collage of still and moving image, a reel which seems to capture a period in the artist’s life. It, like the song itself, is entirely self-produced and directed.

‘Bones’ is released across all streaming services tomorrow.

Fears performs at the Black Box, Belfast on November 29th with support from Laura Groves – tickets here – and a secret show in Dublin on November 30th with Caskré – RSVP here.