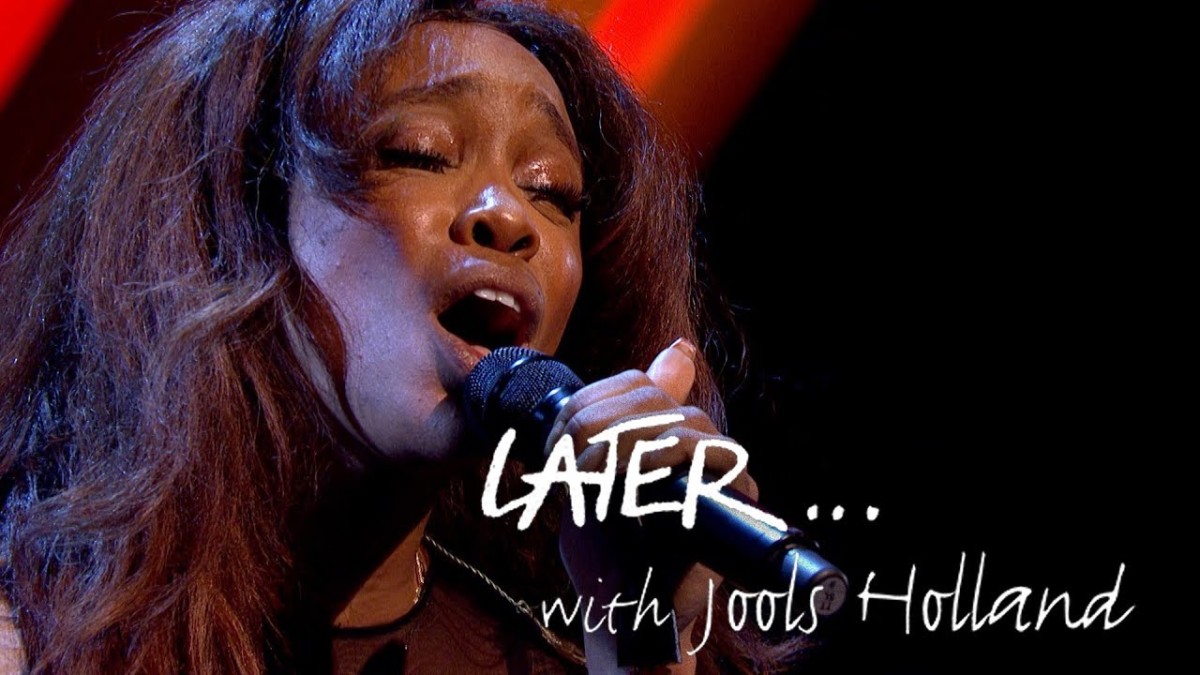 A clash of Irish soundsystems is happening in Galway this weekend

Some notable TV music broadcasts from the last day?

Jools Holland had a notable lineup this week with Grizzly Bear, SZA, King Krule and Wolf Alice among the performers.

The Ooz-loving songwriter slimed his way through ‘Dum Surfer’ live from Jools:

Grizzly Bear did ‘Mourning Sound’ from their new album:

New band on the rise who are made up of seven friends from all over the globe – Superorganism played ‘Something For Your M.I.N.D.’ for the BBC :

Soulé slays in new video for ‘What Do You Know?’