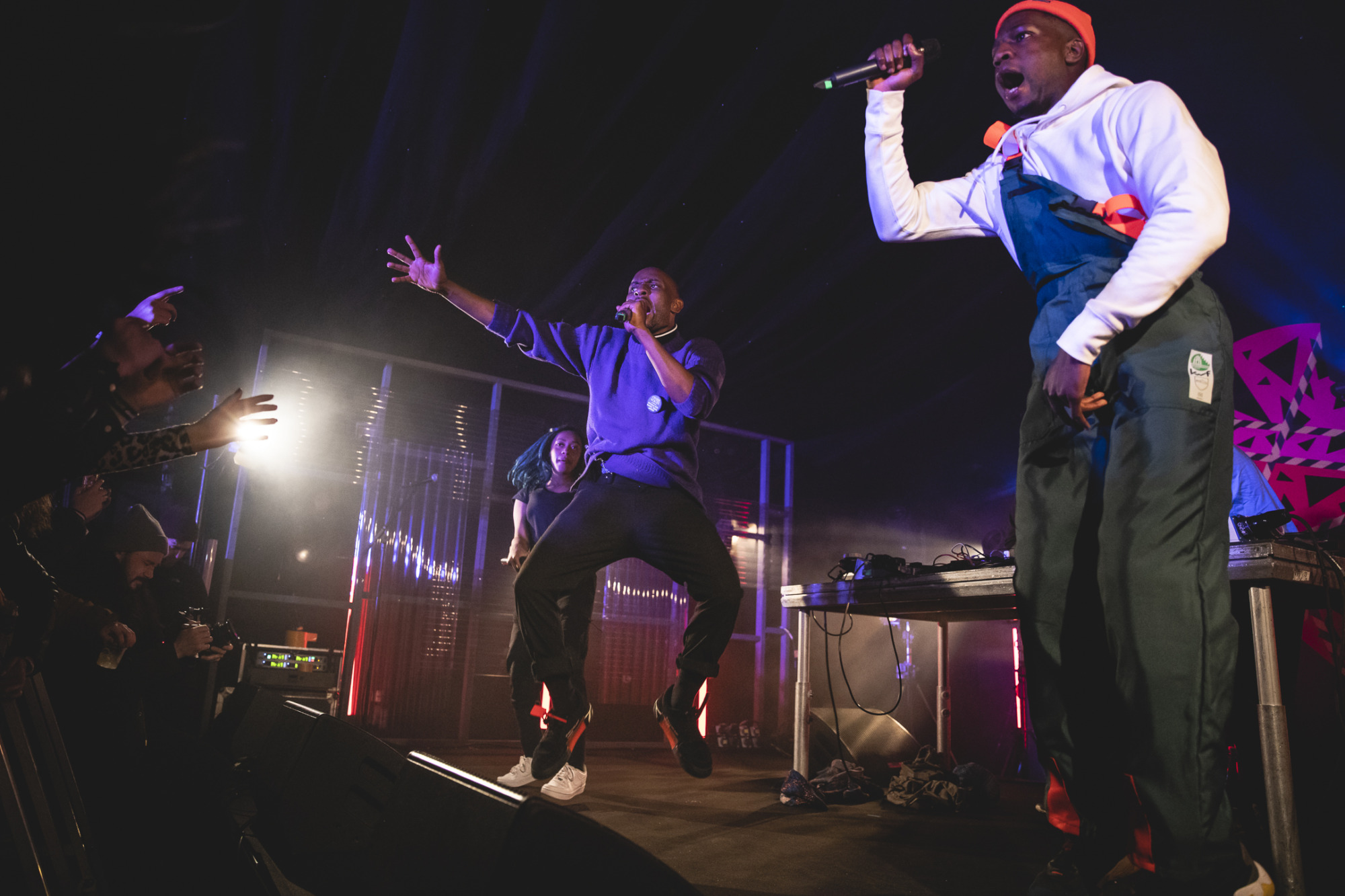 K-Fest in Kerry announces Daithí, The Clockworks, The Wha & more for 2020 edition

Today we’re delighted to be premiering a new collaborative video between Other Voices and Sim Simma Soundsystem.

The video, shot in Dingle during Other Voices 2019, plays like a short introduction to most of the collective, with various audio snippets on the emergence of Irish hip-hop played over stunning footage of the group against the Atlantic.

The tune which plays throughout is the title track from Sim Simma Soundsystem’s debut EP Pass The Aux Chord, check it out below.

Hopefully more live footage of the group performing live in the forthcoming Other Voices series on RTE.