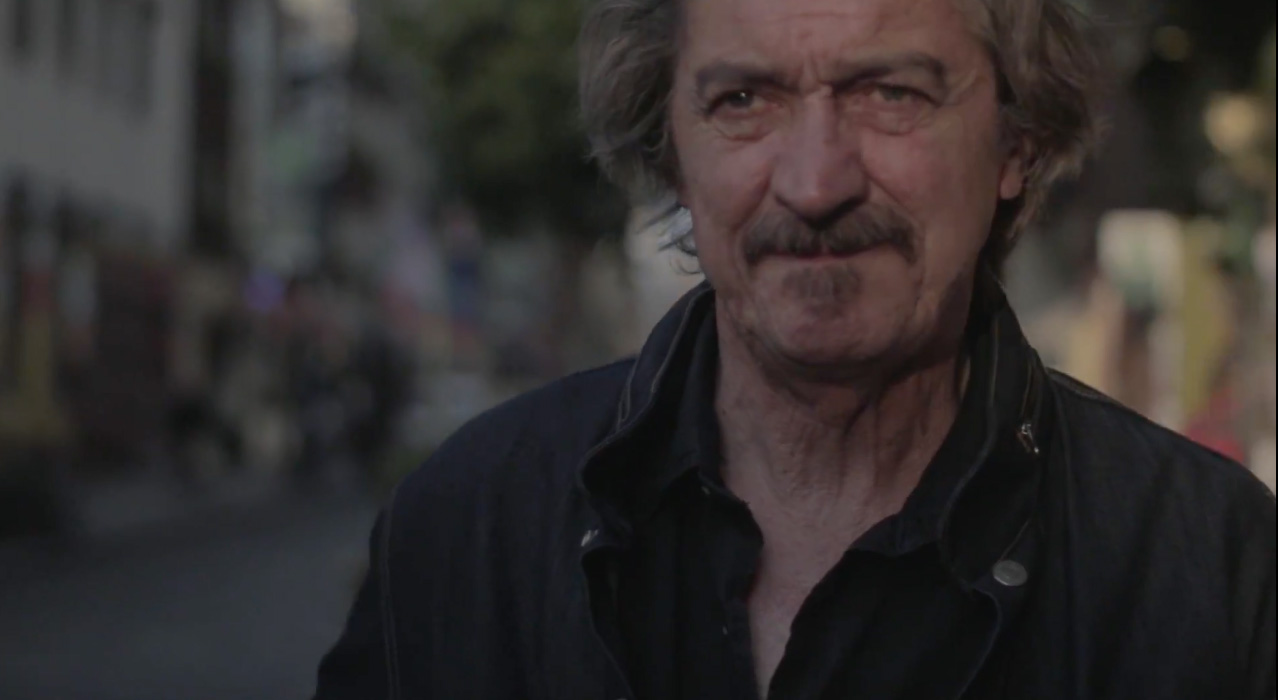 Ulrich Schnauss has a new album No Further Ahead Than Today in November on his label Scripted Realities.

The lead-track ‘ Love Grows Out Of Thin Air’ has received a video by Dublin-based director Sean James Garland which serves as a short film about a detective dealing with the loss of his son.

“I’ve been burying myself in dark corners and listening to electronic music and film soundtracks since I was 7. Wherever I could get my hands on the latest Tangerine Dream or Klaus Schulze I was first in line, dishing out my pocket money, unsheathing the vinyl, then digging in. Apart from movies or a good book there was no greater high for me so invariably they all went hand in hand. Storytelling and music. Music and storytelling. My heroes are movie directors, my background is in film so Love Grows Out Of Thin Air was the perfect opportunity for me to marry all that love, of cinema and electronic music, as seamlessly as I could.

“There’s umpteen electronic composers out there at the moment, and some are wonderful, but I feel Ulrich is one of the unique few. For me his music is overwhelmingly visual. He tells stories. The tapestries are dramatic. So that’s where I started. A simple, strong, uncluttered ‘story’, conveyed wordlessly in 5 minutes.

“I wanted to shoot in natural light, without gimmicks or visual high jinks. It had to feel cinematic but naturalistic. I’d never really seen my home town, Dublin, conveyed memorably through contemporary electronic music before so LGOOTA was a welcome challenge. In truth, I just approached it like any other film I’ve made. Performances had to be strong, the story, compelling, something tender and tough.

“I’ve always felt there’s a touch of the melancholic to Ulrich’s music and I’d been working on an treatment idea for a feature called Hard To Kill A Bad Thing. It featured a grizzled Dublin detective called Frank ‘Bunker’ Johnson. I started to see the promo as a 5 minute insight into something that happened in Frank’s past and, little by little, the idea for LGOOTA came together.”