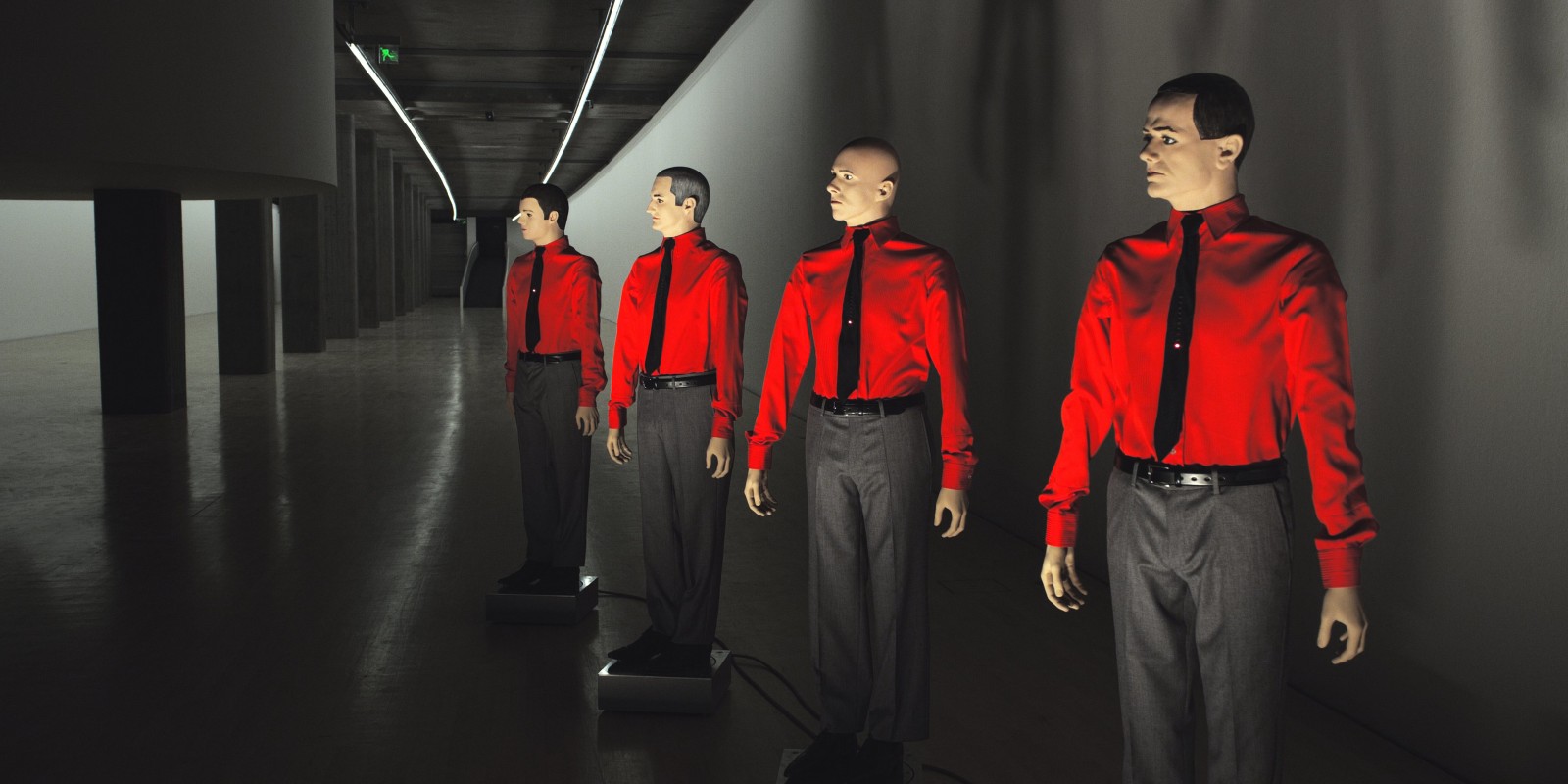 Waxahatchee for Dublin show this summer

The Kraftwerk documentary Pop Art screened on BBC4 in the last few days and while it’s not the definitive story of the band itself (it doesn’t really cover a lot of things about cycling, personnel changes or technology to name a few things), it does look at the influence of the German electronic masters on music and the modern world with contributions from Derrick May, Paul Morley, Can founder Holger Czukay, Kraftwerk remixer Francois K and also includes footage from the band’s 3D shows in the Tate Modern in 2013.

Fun fact: Kraftwerk were the first band I wrote about here back in 2005!

Hare Squead – ‘Bop With It’