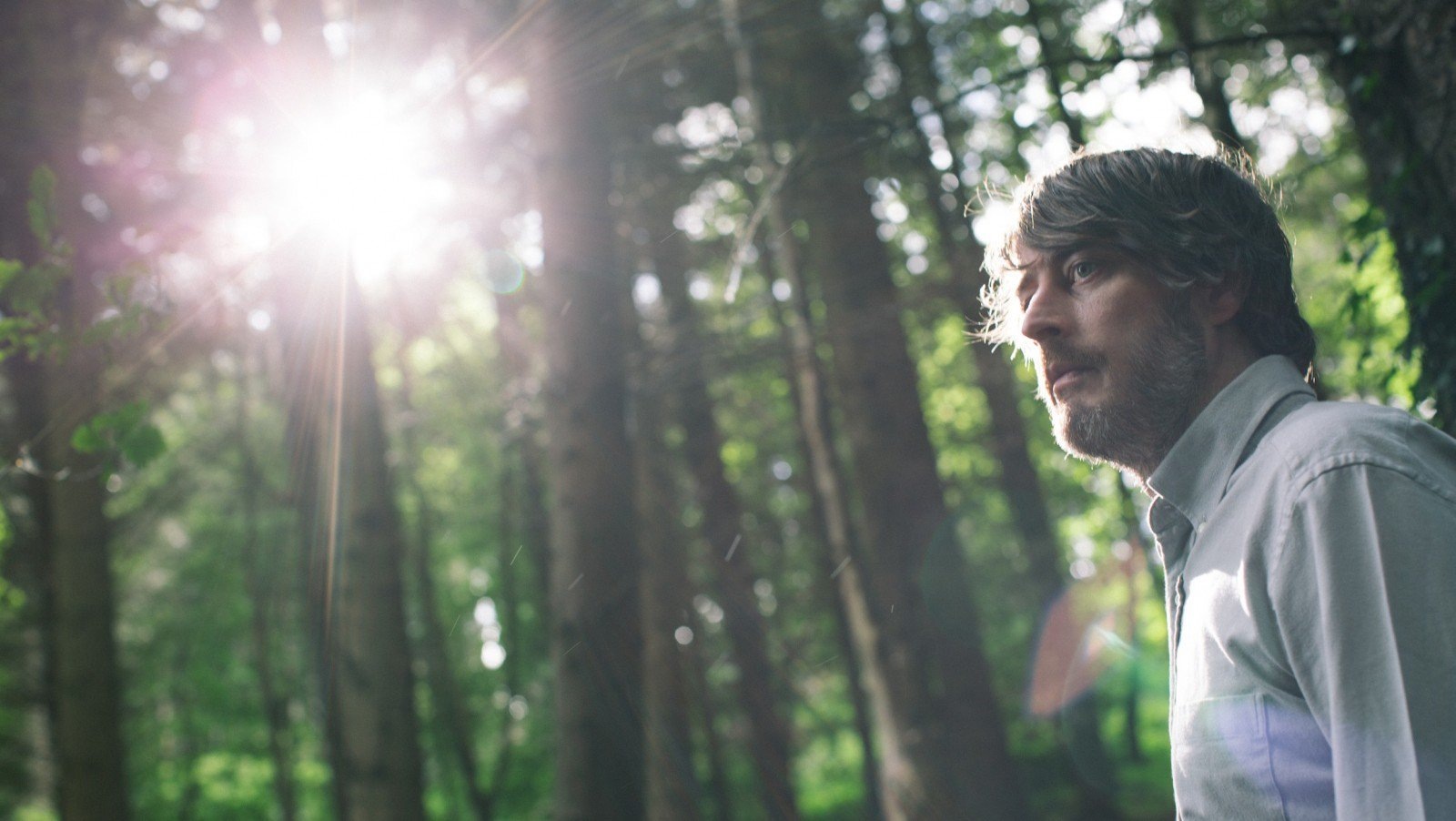 Ahead of the release of The Lucid, a posthumous album of new material from the late Conor Walsh, there’s been a release of a promotional video.

The emotional video showcases footage of Walsh playing live and talking about an old upright piano, one that had been a feature of his life for as long as he could remember.

It’s a bittersweet watch, a reminder of the Irishman’s wealth of talent and creativity.

The Lucid will be available on Bandcamp from March 11th and from retail outlets from the 14th.

The album will be launched at two events – The Sugar Club, Dublin on 15th March and The Front; The Gateway Hotel, Swinford on 16th March.