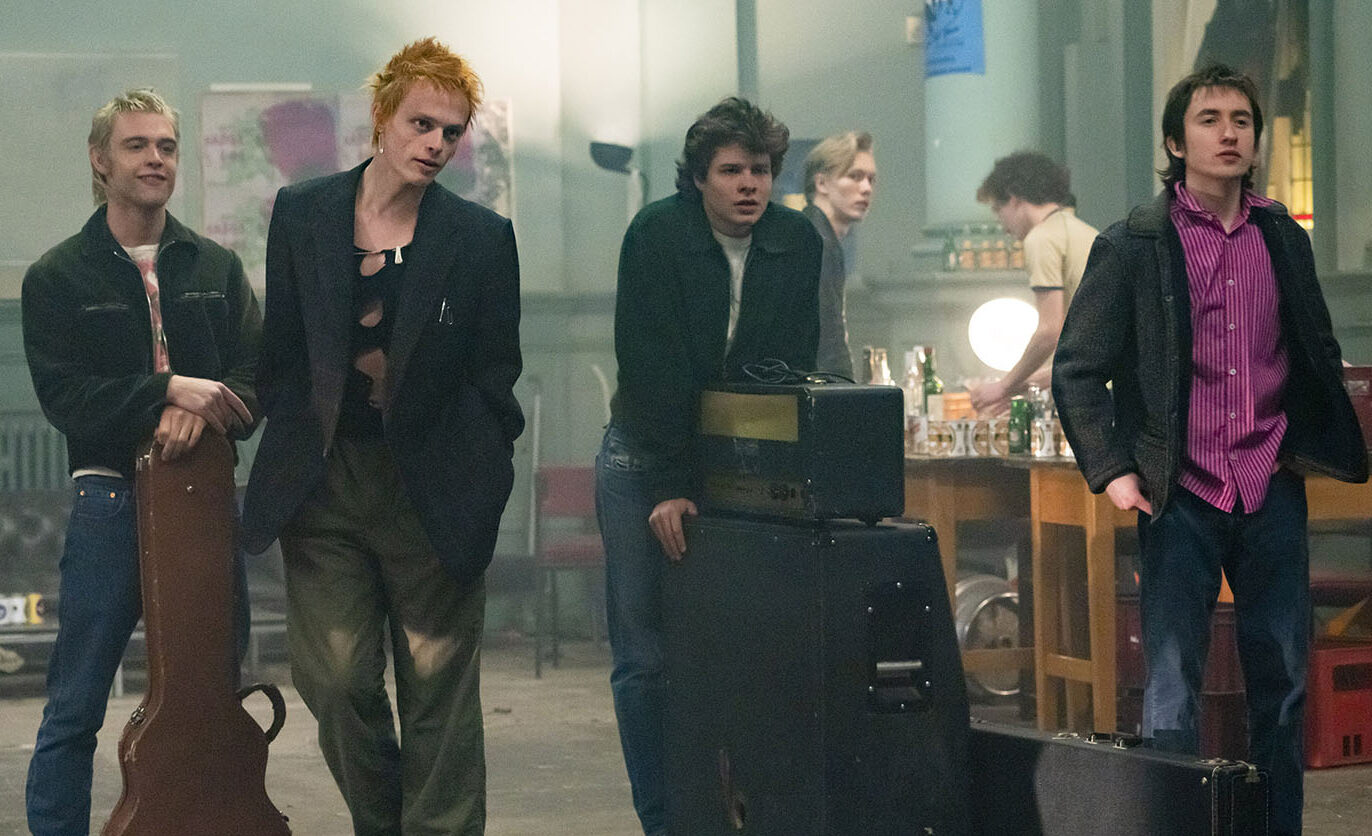 A new show about one of the most iconic bands of all-time, the Sex Pistols, is now just under a week away from release.

Created by Craig Pearce for FX and directed by Danny Boyle, the six-episode limited series Pistol lands on Disney+ on May 31st, and tells the story of the English band who shook up the establishment and made an almighty ruckus.

Pistol is based on guitarist Steve Jones memoir Lonely Boy: Tales from a Sex Pistol, the show tells the story of the three years that the Sex Pistols changed music and youth culture for good.

Check out the trailer:

Pistol is available to stream on Disney+ from May 31st.