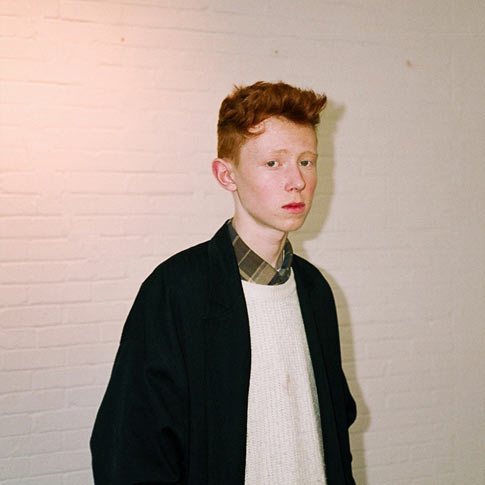 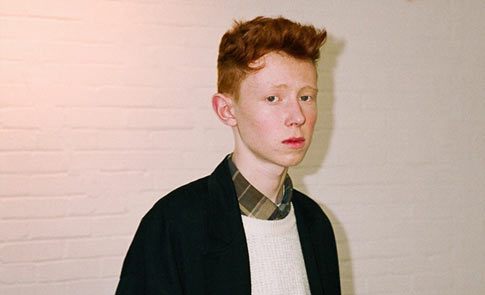 After last week’s 17 year-old electronic boy wonder MOTHS, here we have 16 year old Archy Marshall, London based Zoo Kid who doesn’t sound like he comes out of his room too often but to cause mischief. He’s a bit of an old soul, is Marshall and prefers to play reverb “hall”-heavy electric guitar ballads which channel the drawl of Billy Bragg and the energy of Jamie T.

Marshall attended the famous Brit School (Adele, Amy, Jessie J yadda yaada yawn et al) but his dark and edgy songs suggest he wouldn’t be one for vocal gymnastics and playing the pop game. He calls it “darkwave dub rock ‘n’ roll” which is nice too. A 7″ is out on House Anxiety Records with more tunes on Bandcamp.

Yes, that is actually him singing in the ‘Out Getting Ribs’ video…