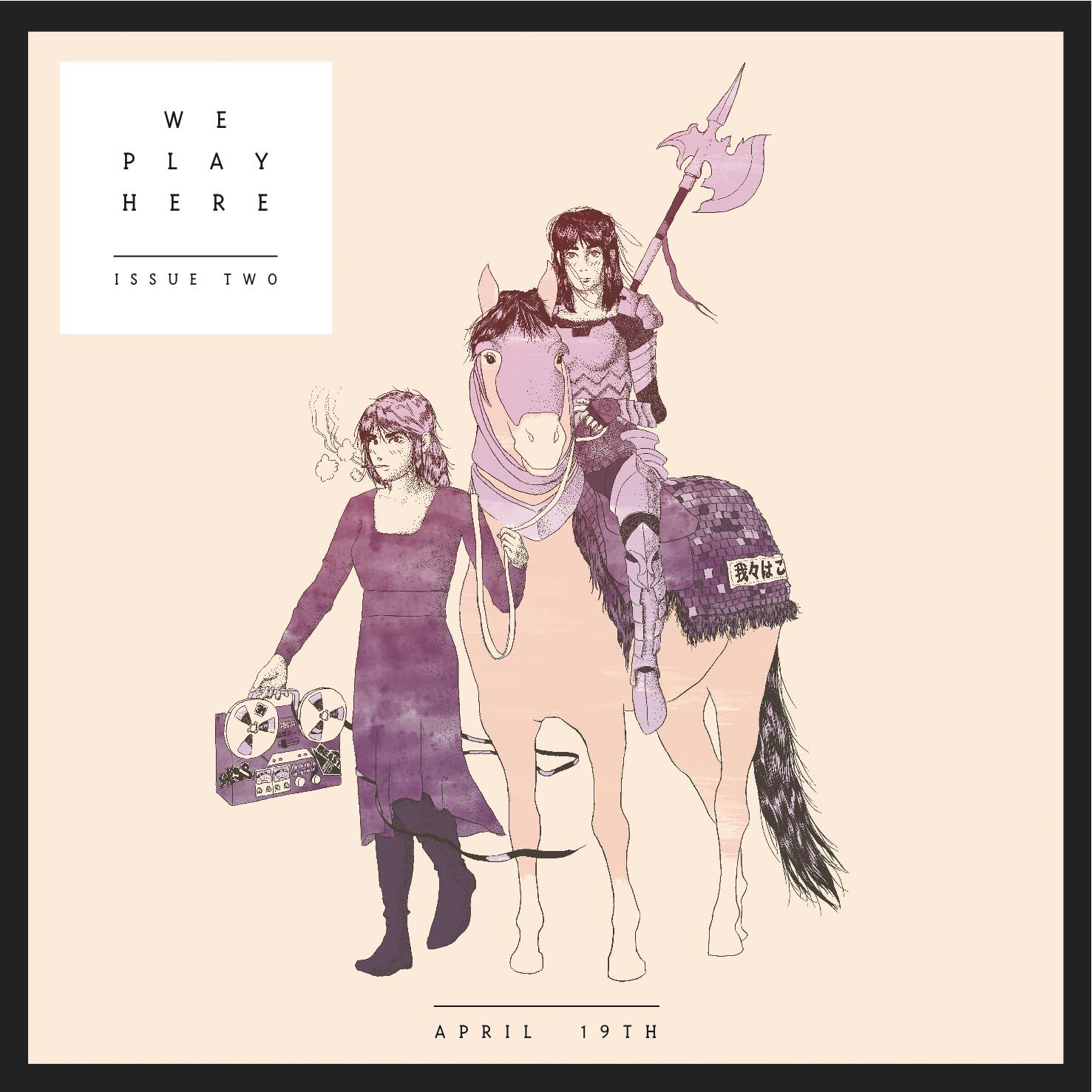 Lykke Li – ‘No Rest For The Wicked’

The Cork publication/zine We Play Here returns for issue two this week. Published by a team of five people including The Point Of Everything’s Eoghan O’Sullivan, Brad McLoughlin, Eimear O’Donovan and Emmet O’Brien, the zine looks at the Cork scene from the perspectives of its musicians and music people.

Issue two is released on Record Store Day and at 72 pages, has interviews with Meltybrains? and Croupier, features on the band Fred who recently called it day, a feature on Limerick music scene past and present, women in music and film production companies in Cork like Feel Good Lost.Photography is by Bríd O’Donovan and artwork is by Paul ‘Sunless’ O’Reilly.

There are 300 copies in total and We Play Here is available for pre-order and in record stores around Ireland on Record Store Day.