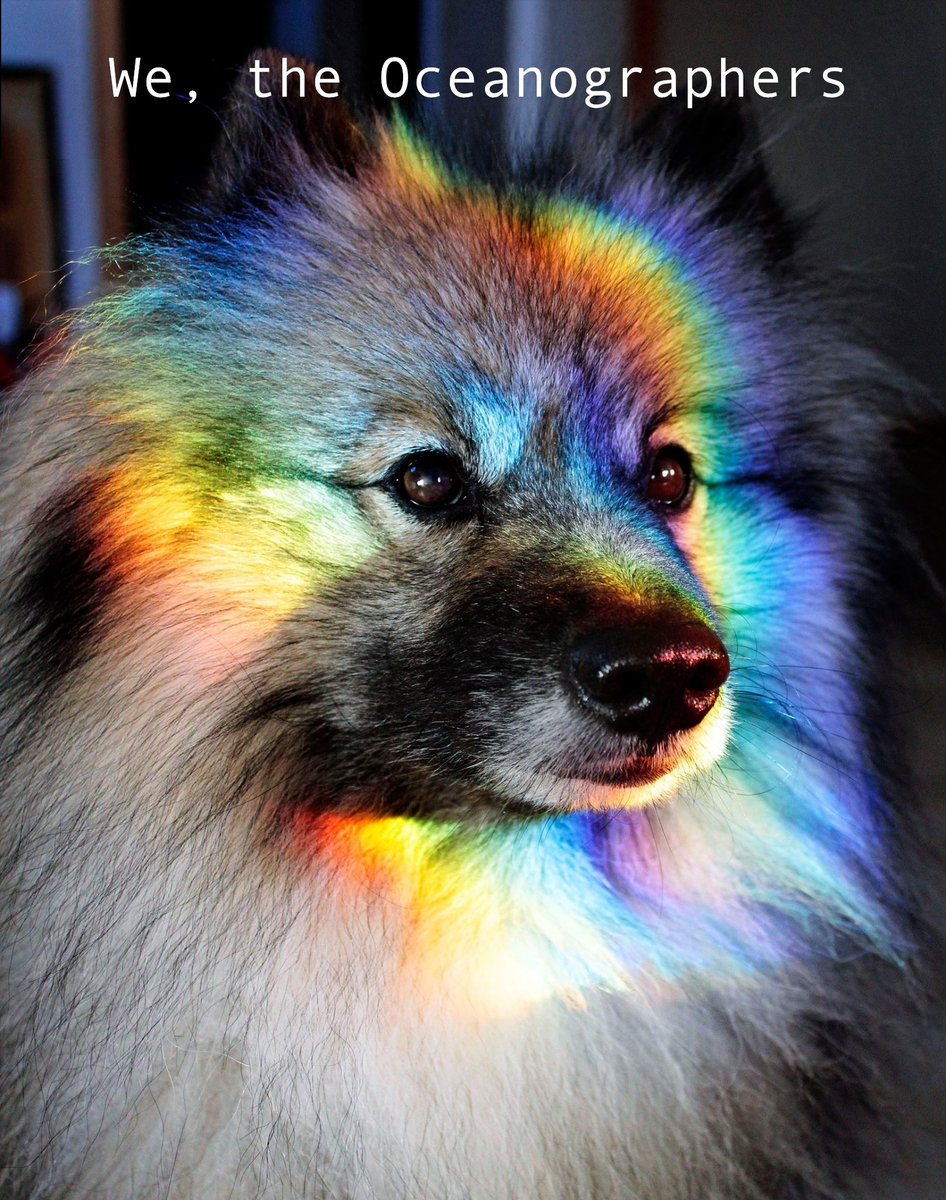 Dundalk band We, the Oceanographers are off to Toronto for Canadian Music Week next week where they are record new music with Dave Newfeld who is known for working with Broken Social Scene.

Before that though, they’ve released a brand new song ‘I Can’t Give You Both’, a song of both lo-fi ends and sweeping psychedelics. The song is on Bandcamp.

Video by: We, the Oceanographers & Jesse