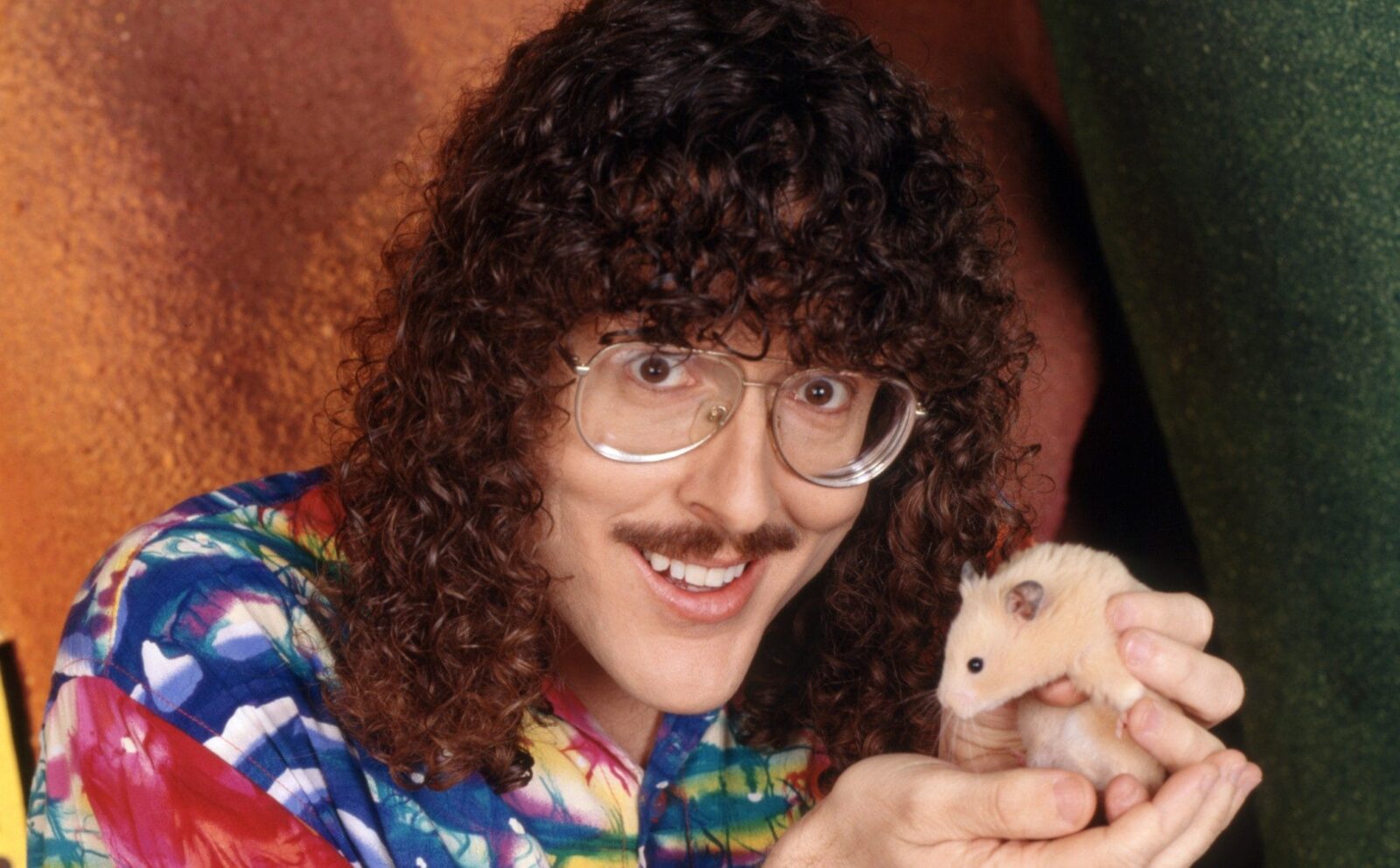 The satirical parody musician “Weird Al” Yankovic, who sent up the likes of Madonna, Michael Jackson, Queen, The Knack, Nirvana, James Brown and many more throughout the ’80s is to play a Dublin gig as part of his The Unfortunate Return of the Ridiculously Self-Indulgent, Ill-Advised Vanity Tour.

No doubt, buoyed by the release of the film Weird Al, starring Daniel Radcliffe, Yankovic is to play The Helix, Dublin on February 10, 2023, as part of a wider tour of Europe, Australia and New Zealand next year.

“Weird Al” Yankovic is the biggest-selling comedy recording artist of all time. Opening the show each night will be Al’s long-time friend (and The Vidiot From UHF co-star), the comedian Emo Philips.

Tickets are €55 will go on sale Friday 11th of November at 9am through www.thehelix.ie