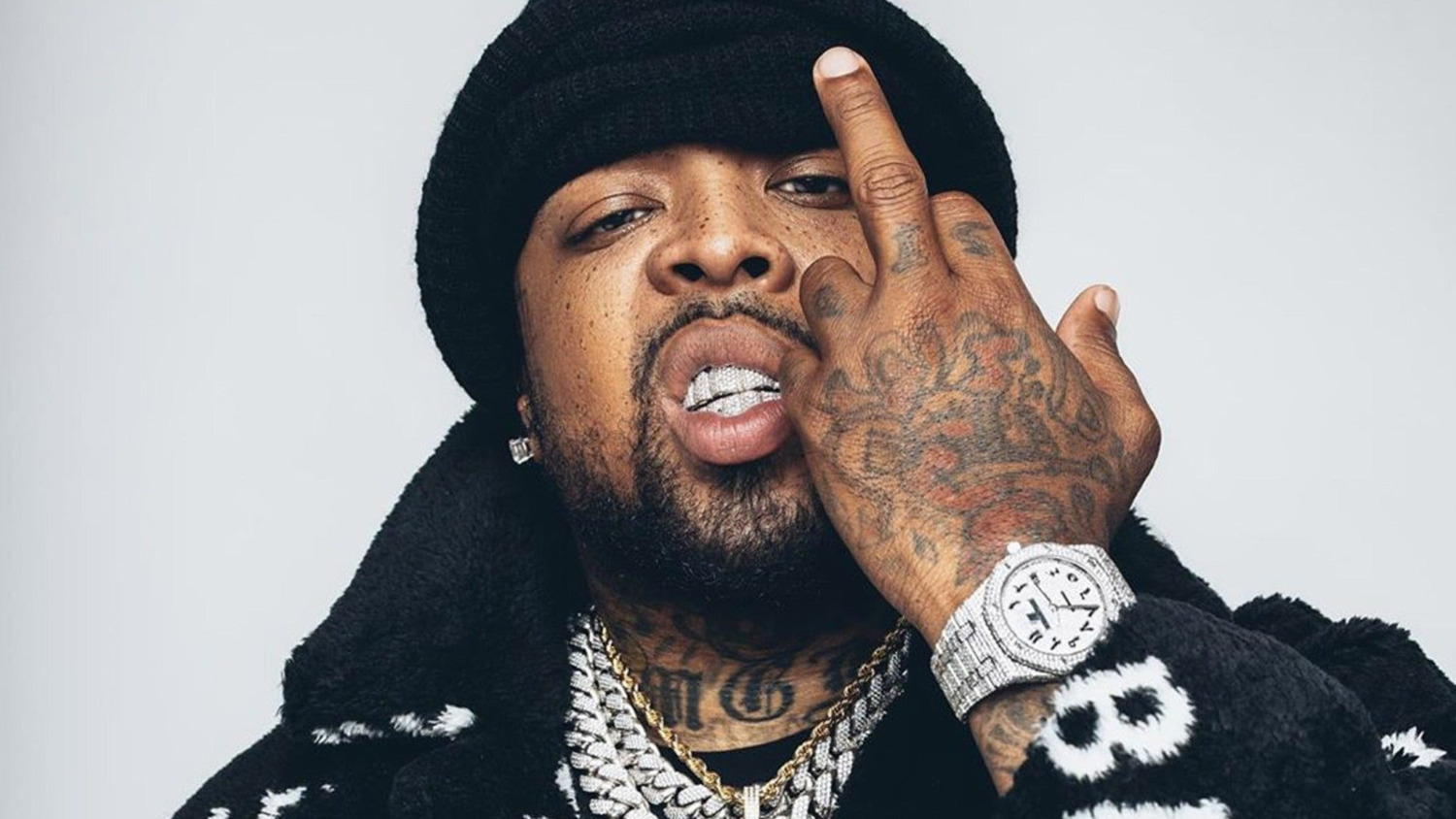 The prolific Buffalo rapper Westside Gunn is set to play his debut Irish gig at The Sugar Club in January.

The Griselda artist who is closely associated with Conway The Machine (who is his actual brother, so…) is to play Dublin’s The Sugar Club on Sunday January 29th.

Tickets are €39 plus fees and go on sale tomorrow 14th December at 10am via sugarclubtickets.com.

Bringing the sounds of ’90s hardcore rap into the 21st century, Buffalo-bred rapper Westside Gunn emerged as an underdog from the underground alongside his brother and fellow emcee, Conway. With their tales of street life, drugs, and gun violence, the pair have employed sample-heavy production in the gritty East Coast tradition of the Lox, Mobb Deep, Capone-N-Noreaga, and the Wu-Tang Clan. In addition to his work with Conway and their Griselda labelmates, Westside Gunn branched out on his own with a series of Hitler Wears Hermes mixtapes issued in the 2010s, as well as solo albums such as Flygod (2016), Supreme Blientele (2018), and Pray for Paris (2020), the latter of which cracked the upper half of the Billboard 200. Gunn’s fourth studio album, Who Made the Sunshine, arrived in 2020, followed by several mixtapes, including 2022’s Peace “Fly” God.

Born Alvin Lamar Worthy in Buffalo, New York, Westside Gunn started rapping at a young age. In high school, he joined with Conway (born Demond Price) and fellow rappers Benny the Butcher and Machine Gun Black as the Forerunners. They stuck together over the years and in the early 2010s, they founded Griselda Records. In addition to output as Westside Gunn & Conway, Worthy began issuing his own mixtapes, including the Hitler Wears Hermes series, which kicked off in 2012. With his strong, steady rhymes and often laid-back production, he released five installments of the Hermes series into 2017.

His debut studio full-length, Flygod, arrived in 2016 and featured appearances by Benny, Conway, Roc Marciano, Danny Brown, Action Bronson, and more, as well as production by Statik Selektah and the Alchemist. In 2017, Griselda inked  deal with Eminem’s Shady Records, which graduated Westside Gunn to the majors.

That same year, he hopped onto a collaboration with MF Doom titled WestsideDoom, and a year later he issued his sophomore LP, Supreme Blientele, which feature many familiar faces from Flygod, as well as new guests Jadakiss, Busta Rhymes, Anderson .Paak, and producers Pete Rock and 9th Wonder.

After Griselda hit the Top Ten of Billboard’s R&B/hip-hop and rap charts with WWCD, Westside issued the solo album Pray for Paris in April 2020. DJ Premier, DJ Muggs, the Alchemist, and Tyler, The Creator were among the contributors to the set, which entered the Billboard 200 at number 67 and the R&B/hip-hop chart at 39. A second Gunn album, Who Made the Sunshine, was initially set for release that August, but it was delayed following the death of longtime Griselda Records collaborator DJ Shay from COVID-19. The album eventually appeared in October 2020 and featured appearances by Benny, Conway, Slick Rick, Black Thought, and others. Two tracks, “Julia Lang” and “TV Boy,” arrived in March 2021 as the first songs released off Gunn’s mixtape Hitler Wears Hermes 8: Sincerely, Adolf. Hitler Wears Hermes 8: Side B followed, and the mixtape Peace “Fly” God appeared in 2022