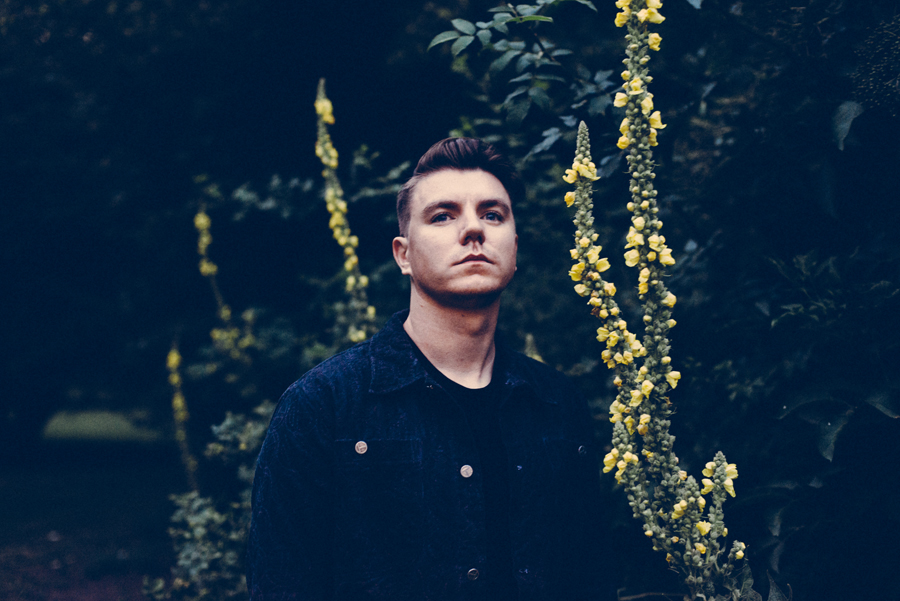 
It may have once felt like a big leap from black metal to experimental electronica but James Kelly has properly breached the divide over the last two years between two distinct sounds from Altars Of Plagues to WIFE.

Kelly is due to release a new EP, Standard Nature on Profound Lore, in September, the followup to 2014’s Tri Angle Records album What’s Between.

‘Glass Interruption’ from the EP, is informed by Kelly’s time “living in the Costa Rican rainforest working as an environmental researcher, and includes field recordings of chainsaws and other man-made apparatus in among the synths.”

Kelly told The Fader who premiered the track:

“In the rainforest, I witnessed firsthand the destruction caused by loggers. When the chainsaw meets the tree — that was the image at the forefront of my mind when creating Standard Nature. “Glass Interruption” is a collection of my own and found footage documenting 2016 wildfires. Fire has a duality, one side is a tool for restoration and cleansing, the other a destructive force. It’s not about portraying shocking scenes of destruction, but rather our relationship with fire in 2016. Watching from drones, recording on phones.”