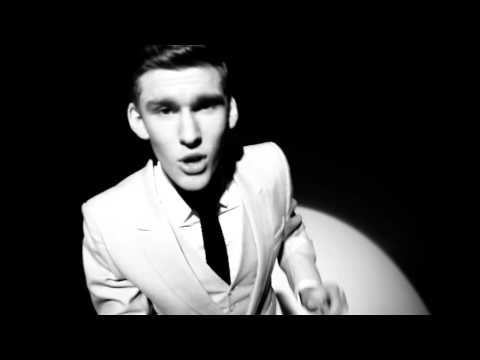 1 minute and 50 seconds of inspired madness from Willy Moon. The 21 year-old New Zealander makes 50’s music that has been made with the knowledge of modern equipment. The Guardian described him as “Bo Diddley remixed by Swizz Beats”. This is the only track available at the moment. Intriguing stuff. He could be genius or novelty, it’s way to early to tell yet. Isn’t this the kind of music Derek from Crystal Swing should be making?

Willy Moon – I Wanna Be Your Man by Willy Moon