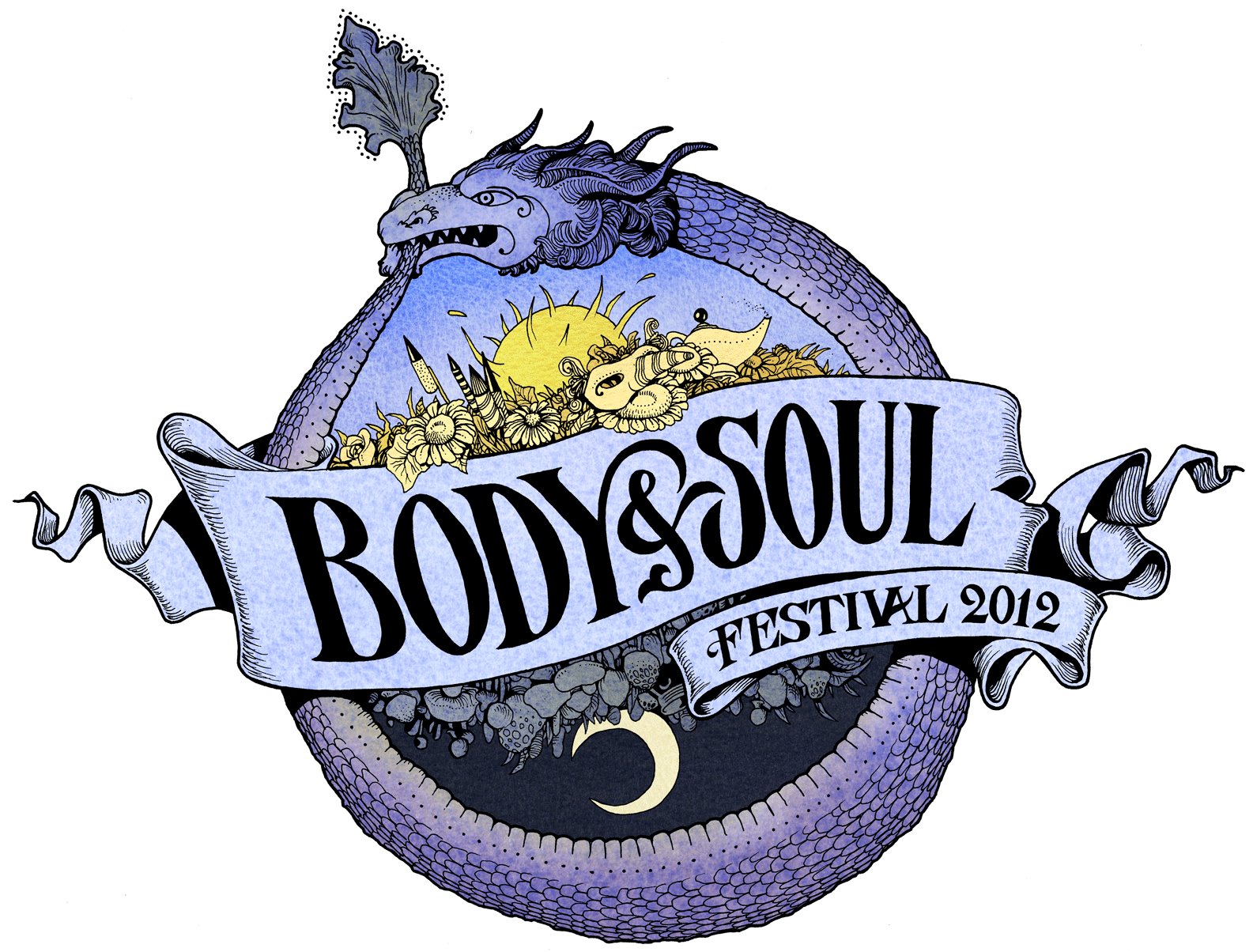 As well as the main stage, there will also be the upstage and the Casa Habana presented by Havana Club featuring DJ and live sets from Groovalizacion, Ashley Beedle, Tucan, Orquesta, Mixtapes From The Underground, Brian Deady, Handsome Paddy and more with the stage having a Latin edge and Cuban cocktails.

To celebrate Casa Habana at Body & Soul 2012, I have a pair of Body & Soul tickets to giveaway. Answer this – which country is Havana Club from?

Update: Comp closed. The winner, Fiona Phelan has been sent her tickets.