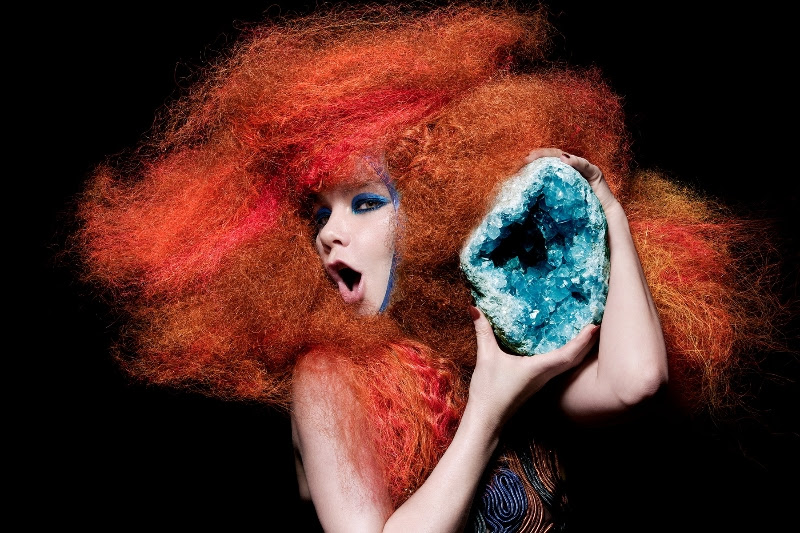 Watch Caribou’s new video for ‘Our Love’ shot in Cork

The IFI in Temple Bar are having a music month in October which means they’ll be showing three films of interest to music fans.

First up is Bjӧrk: Biophilia Live, a live film which captures Björk’s ambitious Biophilia live show will get its Irish debut on Friday October 17th and run for seven nights exclusively. The film was made by Nick Fenton and Peter Strickland and captures the final live show of the tour which takes in songs old and new.

Secondly, Northern Soul is the genre of music that took hold in the clubs and dancehalls of the North of England and it’s also the name and inspiration for Elaine Constantine’s debut film which is centred around the 70s scene. The film starts showing on Friday October 17th at 8.45pm.

Finally, Jimi: All Is By My Side, by John Ridley is a biopic that imagines Hendrix before he was famous and stars Andre 3000 of Outkast. Some of the film was shot in Dublin. It opens on October 24th.

If you want to win tickets to a screening of one of these films, leave a comment below with the ones you’d like to see and a recommendation for a music film to check out before noon on Monday 13th October.