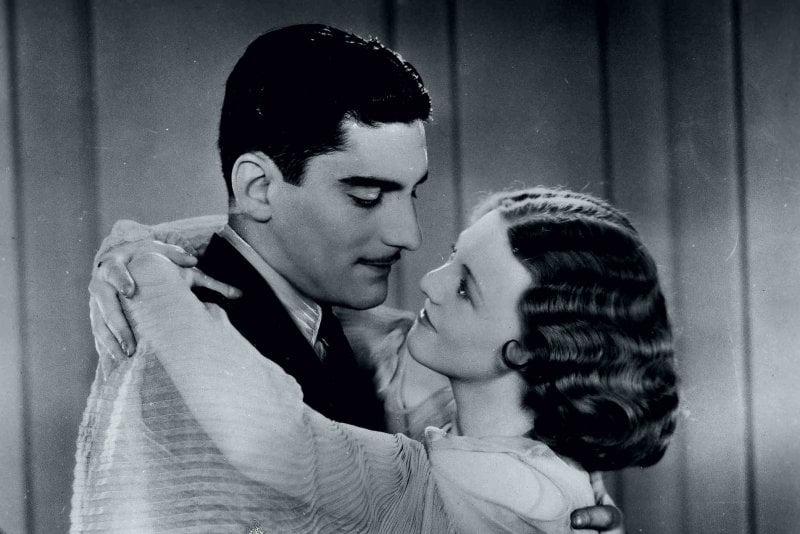 This Saturday as part of the IFI Stranger Than Fiction Documentary Film Festival , the IFI  are screening Love is All, a film that will take the audience through the 20th century exploring love and courtship as seen on screen. The film uses the music of Richard Hawley to soundtrack the first kisses captured on film, and will frame those kisses “through the disruption of war, to the birth of youth culture, gay liberation and free love.

The film is described as “the celluloid story of love and courtship since the birth of the movie camera.”

Documentary director Kim Longinotto will be there for a Q&A afterwards. The show starts at 6.15pm. To win tickets email [email protected] before Thursday at 6pm.