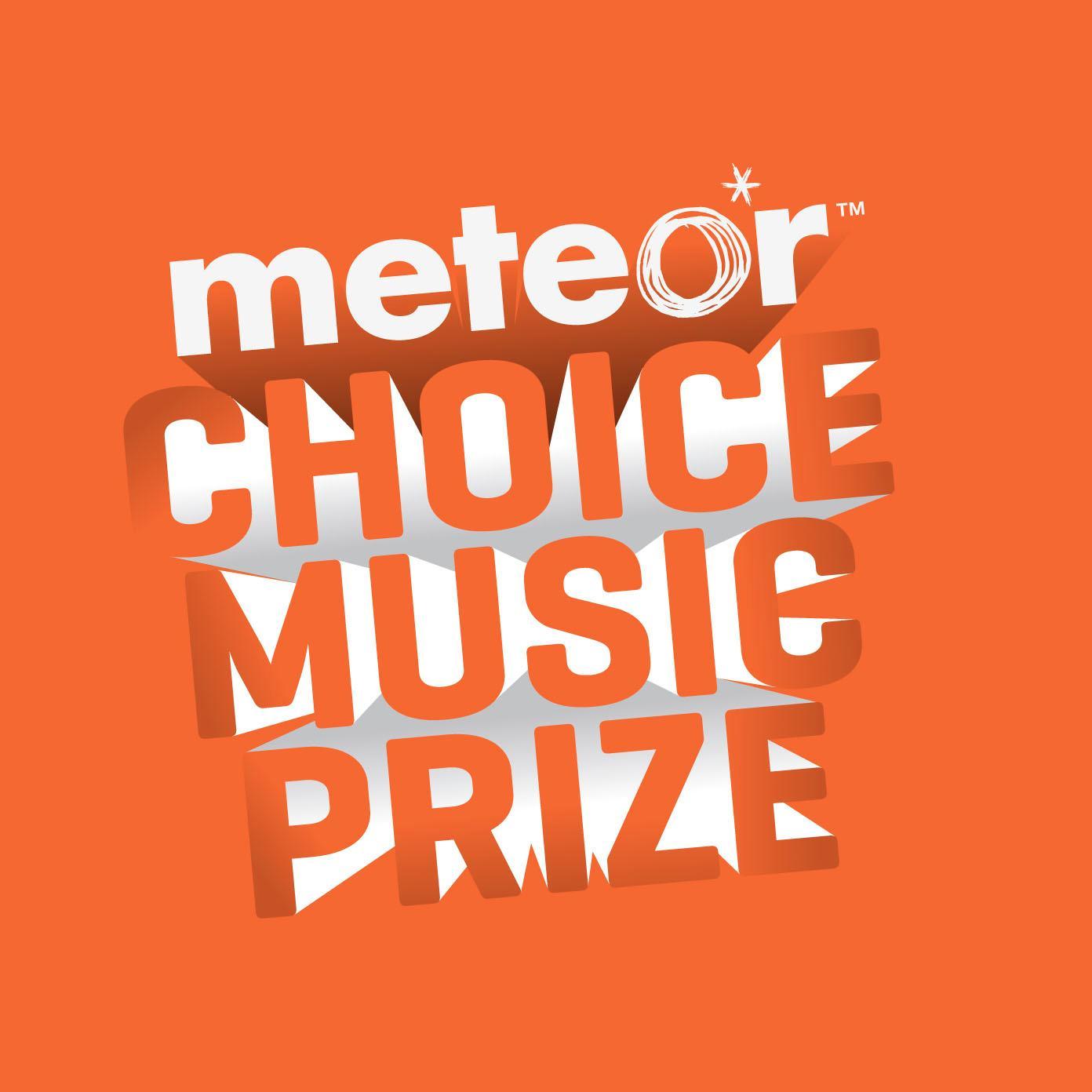 Album of the week: Jape – This Chemical Sea

The Meteor Choice Music Prize in association with IMRO and IRMA, will announce the nominees for Irish Song of the Year 2014 next Tuesday 27th. The night will feature acoustic performances from some of the nominated acts as revealed on the night and takes place in the Workman’s Club from 7pm.

I have 5 pairs of tickets to the event to give away.

The ten songs chosen by judges will then go to a public vote on meteor.ie from next week.

The Primavera Sound 2015 lineup is out

2manydjs are kicking off Paddy’s weekend in Dublin